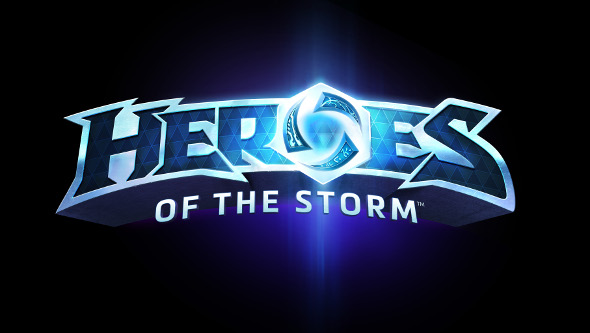 Along with the introduction of Probius, the probe, Heroes of the Storm’s next patch also brings with it quite a set of reworks. Much-asked-for UI features, hero reworks and more are on the way. All the details below.

Have a look at HOTS’ new hero, Probius.

Top of the pile are the UI updates. Sadly Blizzard hasn’t provided screenshots of these yet, but expect them on the official site soon. Here’s what they’re adding:

You can see little gifs of all of this over on Blizzard’s website. 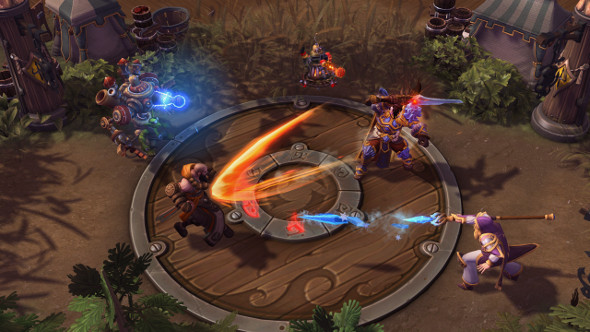 Meanwhile, it’ll have the usual set of hero changes. Here’s a breakdown:

Game producer Claudio Gentilini gave some more insight as to exactly how the Cho’gall changes will work:

“The biggest [change] is his trait, we want to create more interaction between Cho and Gall. When Cho has his version of the trait active, they gain 25 armour so they can engage more, takes much less damage – one of their weaknesses is getting focused and killed, meaning it’s two heroes that are gone. Then Gall, he can switch over and gain 25% spellpower. When he does that they’re lighting people up. There’s a right and wrong time to have [each one] active if you want to be the most efficient possible.”

It will also have a five second cooldown to switch between the two, so picking the wrong one isn’t an easily fixable mistake. 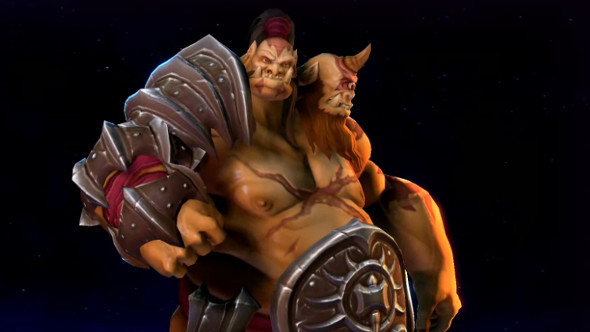 On the development side, this kind of buff to so strange a character is dangerous – there’s no point of reference in other MOBAs, or within Heroes of the Storm, for two-heroes-in-one being a viable, competitive pick.

“It’s really hard because you get players that specialise in learning these heroes, or even heroes like Lost Vikings. They know the exact right time to pick them and when they do they just dominate games,” explains Gentilini. “If you can’t deal with it it’s very frustrating. But those heroes, they’re very niche heroes, you probably won’t see them in every game.

“[It’s an] insane challenge for our live designers to balance a hero like that, it is two heroes in one – how much power can you give them – but they do have very strong counters. Anub’arak’s web wrap, percentage based damage effects, any stun is hitting two heroes. Their lane presence – they’re better on two-lane maps than three-lane maps generally because of less XP-loss potential.”

That’s everything that’s been revealed so far – look out for more soon as the changes hit PTR early next week, and likely release the week after.