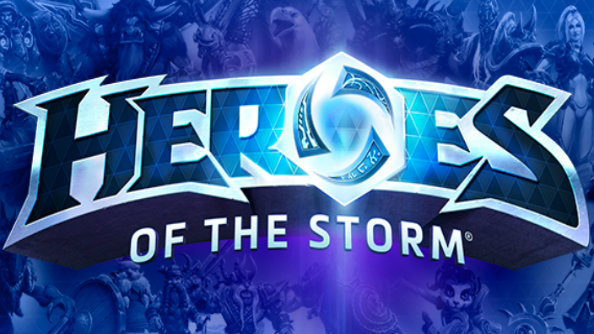 Heroes of the Storm has regular weekly ‘brawl’ events, and the latest has got a seasonal theme. Called Snow Brawl, you’ll chuck one of two varieties of snowball at your opponents as you battle to their core, which – as ever – you must destroy to win the game. The brawl is live now, and full rules and rewards are laid out below.

Prefer to take your leisure with company? Pick a game from our list of the best multiplayer games on PC.

Here are the Snow Brawl rules, as laid out over onBattle.net.

Destroy the enemy team’s Core to win the match! 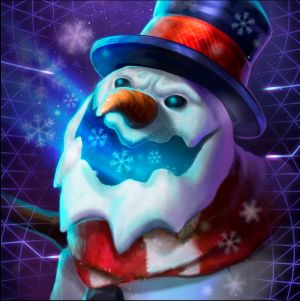 Blizzard just unveiled the latest Hero of the Storm, the troll warlord Zul’jin.