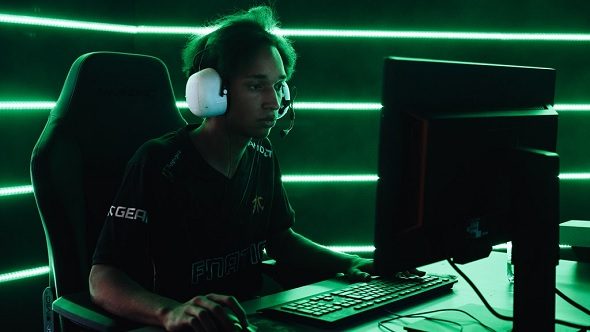 Last weekend, Heroes of the Storm hosted its biggest event of the year so far: the Western Clash. Eight teams battled it out at IEM Katowice for part of the $100,000 prize pool and regional glory, plus an extra spot for the team’s region at the mid-season Brawl taking place later this year. Coming into the tournament, the European teams were expected to dominate, but disaster struck for favourites to win, Fnatic: their captain, Dob ’QuackNiix’ Engström, fell ill, and they had to find a replacement. Enter Rodney Anyani ’SonicLeBeast’ Kwaku.

At the time, SonicLeBeast was ranked both first and second in the European Grand Master leaderboards. He hadn’t just risen to the top in one account, but two, proving he had skills that surpass an entire continent.

Meet another young prodigy, one who is rising up the ranks in the Overwatch League.

And yet SonicLeBeast has never competed in a tournament like this before. He has never even been to an event like this before. SonicLeBeast, a player whose previous experience was only in the Open Division – a tournament for amateur players where they can qualify for the pro-level Heroes of the Storm Global Championship (HGC) – came into one of the most competitive Heroes of the Storm tournaments in the world, and finished in the top half.

“I’ve played like one or two cups on amateur level,” SonicLeBeast tells us, “so going into it I thought maybe they were just going to destroy me with pure teamplay. Before coming here, I played one or two scrims with Fnatic, and it went quite well, so I got a little bit of confidence there, and when I hit the Ring of Frost in the first game, on Jaina, I completely flicked. From there on it was just, for me, a normal tournament.“

In a press conference, Tempo Storm, North America’s highest-placed team in the tournament, even gave credit to SonicLeBeast. “Prodigy,” is how the team’s Mike ’Glaurung’ Fisk described him, “like, seriously. For him to come to a LAN, and just play as well as he did? Prodigy.” Tempo Storm’s Fan Yang simply called him a “mechanical god.”

Despite all this, SonicLeBeast never had HGC aspirations. He plays both League of Legends and Heroes of the Storm at this level, and his only real goal was “to be a god in solo queue in both games.” This is a player who has not had the support of a professional organisation, has not had the experience of pro-level scrims, and just wanted to be the best in ranked play. 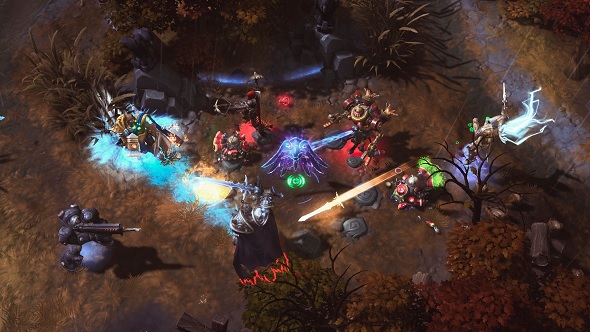 He even said that he previously “couldn’t take the HGC seriously” because of how he “destroyed” pro players in Hero League – Heroes of the Storm’s solo queue ranked mode. He brought that across to Fnatic; a skill with the game’s assassin’s characters that was unmatched.

However, Fnatic were eventually knocked out by Zealots. Turns out they were still missing something. SonicLeBeast realised his greatest weakness: he didn’t play that many heroes, and those that he did pick limited the team’s options.

“I have, over the days, acquired somewhat of an ego, and I went into the tournament thinking me and Ménè are probably top two DPS players in the tournament, besides Poilk and Snitch,” SonicLeBeast says. “I just always had the feeling that I’m better than these guys, and I can beat them easily in a fair and square environment, but Zealots completely avoided the fair PvP: they picked stuff like Abathur and things to shut down one individual, they caught me off guard and taught me a lesson.” 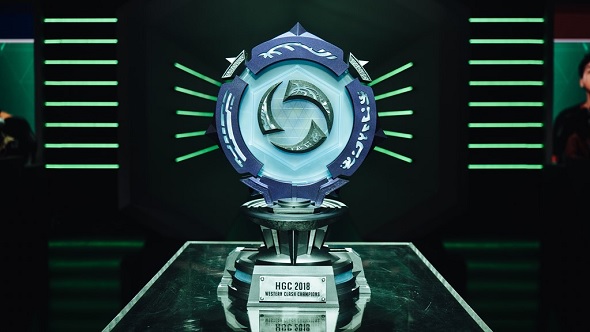 SonicLeBeast might be one of the most mechanically talented players in the world, but he proves that professional esports are about more than just who can right click better and faster. Being able to communicate, work together, and overcome in team strategy – not just individual skill – is crucial. It is something SonicLeBeast knows he has to work on.

“I guess I’m still thinking about what I can improve on, but also I just have to work with the team,” he tells us. “I didn’t shotcall enough, I didn’t call for Divine Shields when I needed them just because you don’t do that in Hero League, and I guess that’s what keeps me from being the best, I’d say. If I work on that, I can be a real threat in the HGC.”

That is now SonicLeBeast’s goal – to be a real threat to the pros. Where he was previously content being the god of Hero League, playing with Fnatic showed him the possibilities available in pro play. He knows his mistakes and what needs to change to compete at the next level. 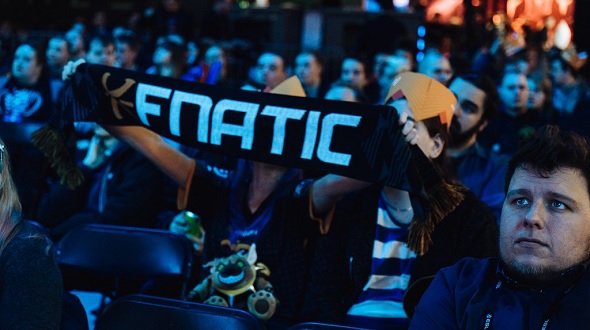 In esports, we often focus on the winners, the top dogs and the people that won the greatest share of huge prize pools. Despite QuackNiix’s illness resulting in Fnatic placing lower than expected, we have caught a glimpse at how important it is for esports teams to constantly be looking for the next best player, and training them up so they are ready.

SonicLeBeast has suddenly gained over 500 followers on his nigh-empty Twitter account since his performance, he has gained fans and notoriety around the world. Perhaps Glaurung was right, and SonicLeBeast is a prodigy – the one to look out for. Is that SonicLeBeast himself wants, to be competing at the Western Clash next year, to prove that he is the best?

We asked him. His answer?