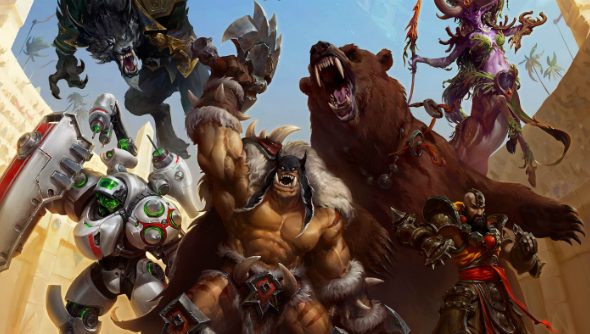 HotS is getting an upgrade and it’s more than your average patch. Blizzard are laying out plans for the second phase of HotS, including overhauls to progression and other tweaks. Check that link for a little more info.

That’s not it, though. Blizzard have also unveiled some more surprises that are heading to their MOBA in this bumper update.

We’ve already seen Cassia, but there are two other heroes being shown off over the next month.

On top of that, there will be a new map and even a fresh cinematic. Blizzard’s shorts are always worth getting excited for. Here’s the reveal schedule: