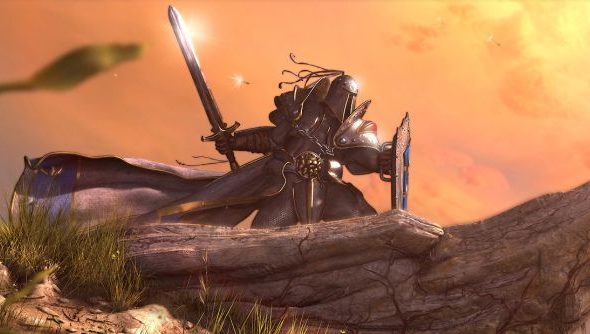 As everyone is hopefully well aware by now, I’m always hot on the heels of any Blizznews. They’re a developer I grew up with and anything they make gets more than a passing inspection from me. A couple of interviews with them from Gamescom have caught my eye, both via IGN. The first deals with the possibility of Warcraft 4 once Legacy of the Void, StarCraft II’s final expansion, ships out. The second is a tidbit from Dustin Browder about the possibility of a single-player mode in Heroes of the Storm that resembles Warcraft III.

So, on Warcraft 4: it would be difficult to follow WoW, plot-wise, not least because WoW’s plot probably has at least another decade in it, just from demand. They won’t cut it off until the players aren’t there, and the players will be there after another five years of the sub model and then whatever F2P hellscape takes hold. So, you have a couple of options storywise, but it isn’t really important, it’s more about what sort of RTS they want to make.

Let’s be very clear: StarCraft II has its flaws (where as Brood War does not, and I won’t hear a word otherwise) but it is approximately a four million times better RTS than War 3. War 3 had some incredible systems, but none of them actually supported a fun strategy game, they supported a fun competitive RPG. And thus DOTA and its many spinoffs were born. What this means is there is a lot of room to revisit that game and try to fix the holes. Nobody wants StarCraft 2.5: Warcraft Edition, orcs don’t come in swarms, so it would definitely be different to that too.

Personally I’d prefer something altogether new. Recent games, particularly Overwatch, have got me excited for what Blizzard could do without the ball and chain of their classic franchises dragging down the design. StarCraft II has always lived in the shadow of Brood War, Diablo III is constantly compared to its predecessor – something new would have no such comparison point. Particularly an RTS since, let’s be honest, decent competitors are few and far between. 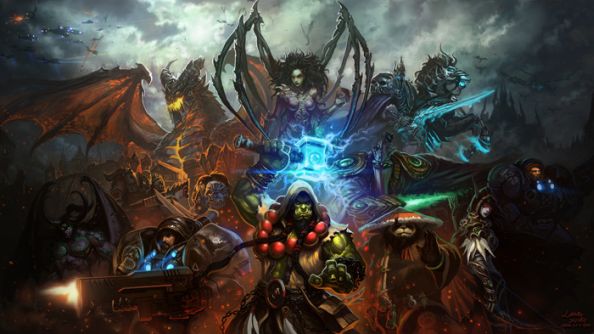 As for a single-player component to Heroes of the Storm: yes please. In a similar vein to the above, Chen Stormstout’s campaign in Warcraft III: The Frozen Throne, which was basically a party-based RPG without real-time pause, was the best thing in the whole game. I’d take that only spread across all of Blizzard’s universes, telling some insane plotline about (off the top of my head) Sylvanas’ wrestling style feud with Kerrigan, or Deathwing’s assimilation into the Swarm, or Maltheal’s inability to find a good hairdresser on Azeroth.

The inevitable release model would be episodic and paid for similar to Hearthstone’s adventures, one would assume. I don’t think I’d want that – like all of Blizzard’s stuff, I’d prefer to devour it in long sessions than wait ages between updates. Those thinking that Chen’s storyline was delivered episodically, well, it wasn’t on 56k internet. We waited for the final patch andthen we played back in those days. It was terrible.

Obviously, I don’t think you’d ever want to include base-building in a thing like this, or if you did it would be closer to the Dawn of War 2 model than the C&C one. That seems to be the route StarCraft II’s Allied Commanders is taking, and I could see a Heroes version of that if full single-player seemed besides the point. Basically, all I’ve ever really wanted is the game that’s actually this trailer, instead of the MOBA of this trailer: