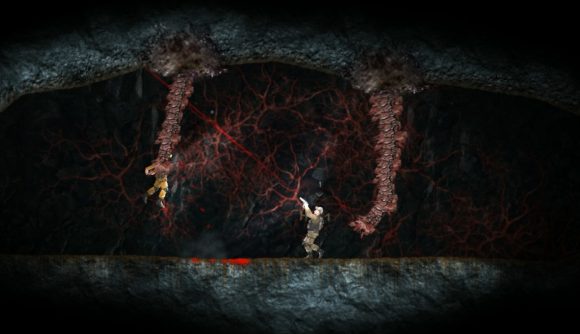 The first half of the Metroidvania portmanteau already has plenty of allusions to the Aliens franchise and a subtle horror vibe, but the upcoming indie game Hidden Deep aims to go much further in the direction of scares. Blending Metroidvania-style exploration with more emergent sandbox gameplay, Hidden Deep is looking like one to watch ahead of its launch into Steam Early Access later this month.

Hidden Deep is described as a “2D action and exploration sci-fi thriller set in a mining and research facility more than a mile under the ocean floor”. After a group of researchers disappear while investigating a strange phenomenon, you play as a team out to discover what happened. You can take control of your team members directly for exploration in the traditional 2D platformer style, or give them commands so that you can take on multiple objectives at once.

There’s a narrative-driven story mode with bespoke levels, as well as a challenge mode where you can play through randomised levels either alone or in co-op. Developer Cogwheel Software plans to take those local co-op features online over the course of Early Access, while expanding the story and adding features like a level editor. 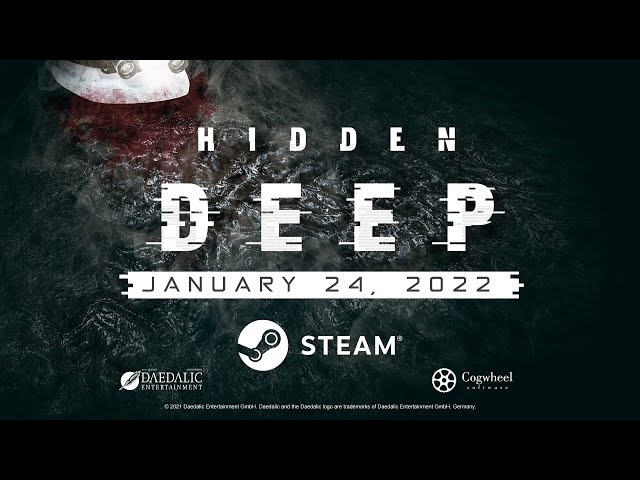