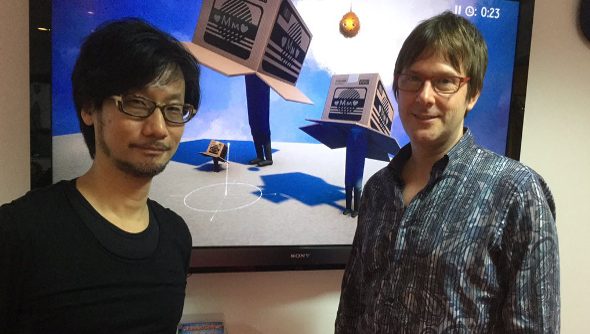 Forgive this interruption to your consumption of PC gaming news, but I’d like to briefly discuss something different: love. I’m a month early, I know, but you should blame Hideo Kojima for this, not me. He was with us for such a short, but wonderful time. Ground Zeroes. The Phantom Pain. And then he split from Konami and made new friends. PlayStation friends.

We don’t know if his next project will ever make it over to PC, though we remain hopeful. What is that project you ask? I’ve got a feeling it might be a sim where you go on a lovely holiday with Sony’s Mark Cerny. Judging by the latest screenshots, it’s a game I would play.

The first thing Kojima did when he got his very own Mark Cerny was get his new friend on Twitter.

Spending the next ten days with THIS guy… #myfirsttweet pic.twitter.com/1Z1fJOUS2t

They’ve been inseparable ever since.

But what does one do with a Mark Cerny?

Well, you can take him out drinking. 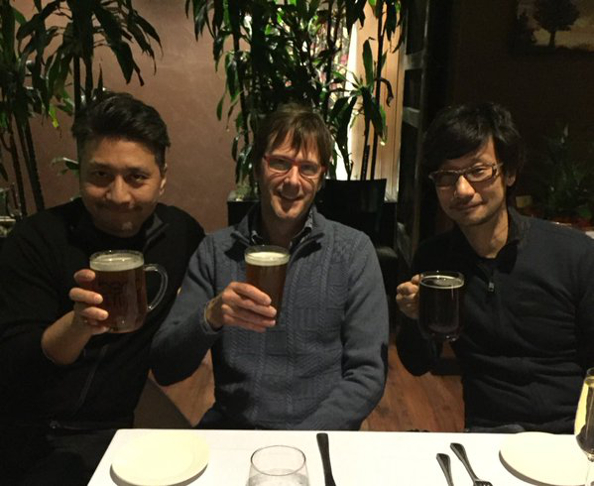 And don’t forget to feed him. 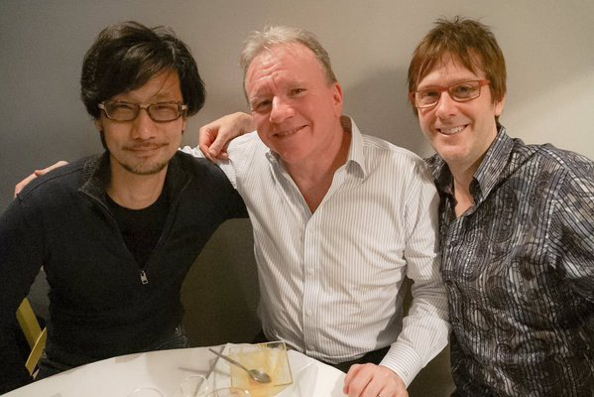 And he loves long walks in the rain. 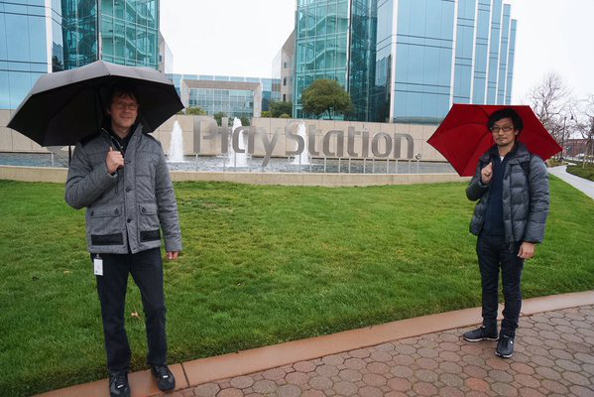 Kojima and Cerny have been on a lot of excursions, but if I had to pick a favourite, it would be the time they got a train. Kojima got the camera out and captured his new friend’s excitement about the classiest mode of transportation. 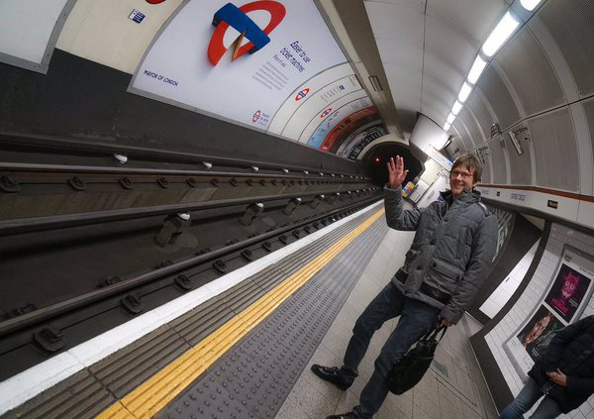 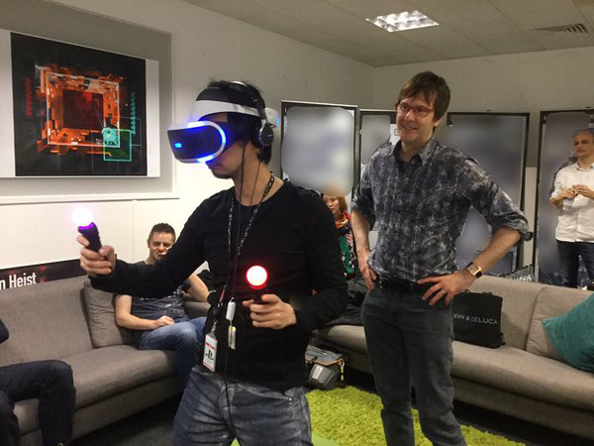 And then they get face scans.Face scans.This is the future of friendship right here. 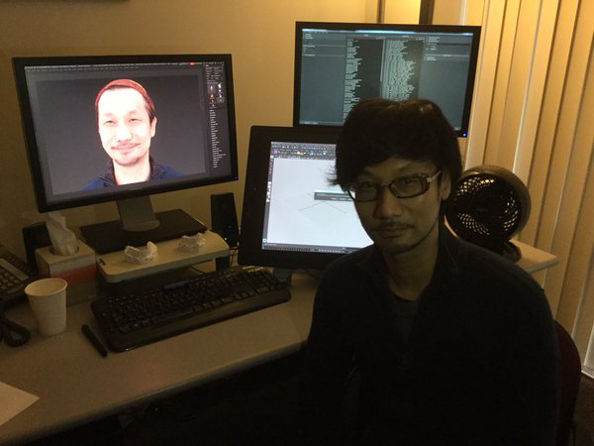 It’s rare that the internet is filled with positivitiy, but this is a gaming story that we can all get on board with.

Ok, ok, you can get back to your PC news now.