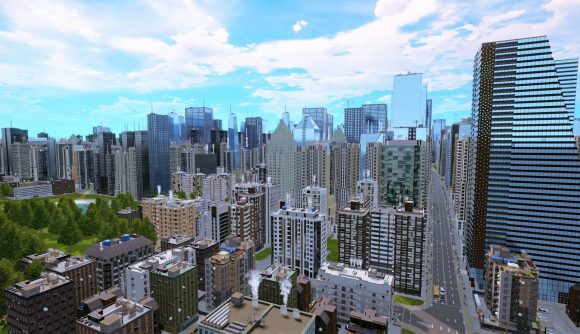 There are a whole lot of great city-building games out there, but there’s always room for more. We’ve already seen some nuggets of information about a few on the way this year, such as “next evolution” city builder Highrise City, which is currently having a closed beta test. Now, though, YouTuber GamerZakh has posted a handy roundup of upcoming PC city builders due to head our way over the next couple of years that are worth keeping an eye out for if you’re a fan of the genre.

GamerZakh’s video kicks off with Highrise City, which is on the way from developer Fourexo Entertainment and publisher Deck13 sometime this year. The game looks to bring a new and modern spin to city sims and tycoon games by expanding on their economy and resource management facets. You’ll be able to have up to one million inhabitants for each city, up to 30,000 buildings per city, and up to 5,000 cars and vehicles per scene (with 20,000 per city simulated), as its Steam page explains. The aim is that the game will offer a “complex resource-based economy system”, so it sounds like it’ll be good for fans who enjoy sinking their teeth into the nuts and bolts of forging a flourishing city.

Elsewhere in the list, we’ve got Hermes Interactive and Crytivo’s Power to the People, which sees you create and maintain a power grid that keeps ever-growing cities, well, powered.

There are survival-like elements, too, though not of the familiar post-apocalyptic type. “Mother Nature will surprise you with lightning bolts, solar flares, and falling trees which can put both your power lines and power plants at risk,” its Steam page explains. “In other cases, cities might experience increased power usage due to events like football games, the arrival of influencers, or the hosting of an extremely popular TV show”. You have to make sure everything keeps running swimmingly. 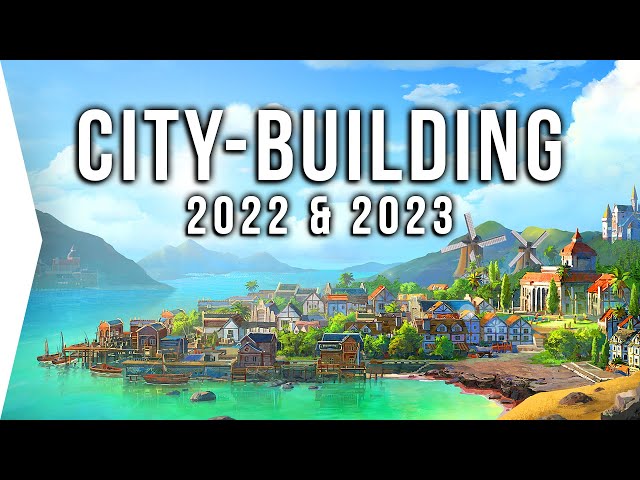 Others that make the list include the charming-looking Urbek, in which you build your own neighborhoods across a bunch of styles and purposes, and rely on natural resources to do it. “There is no money in Urbek. Instead, you will have to build everything with your own resources, such as food, coal, or skilled work,” developer Estudios Kremlinois explains. “There are more than 30 different resources to manage! Manage your natural resources well, so that they do not run out before they can be replaced. How will you choose to produce the energy for your inhabitants and industries?”

Then there are other cool-looking entries like the throwback-style city builder Silicon City, as well as Kapital: Sparks of Revolution, which sees you manage crisis and conflict in human society which you have to manage as mayor, and “cosy train-driven city builder” Sweet Transit. Pixel-art, side-scrolling city builder Lake Side also looks charming, Farthest Frontier is looking to offer a very in-depth, rewarding farming system as you look to “forge a town from untamed wilderness at the edge of the known world”. And, there are plenty more. Phew!

Be sure to catch our rundown of the best city-building games on PC if you’re looking for inspiration and want to jump into something right now, or you can gaze longingly at GamerZakh’s clip if you can’t stop thinking about what’s coming up next in the genre.