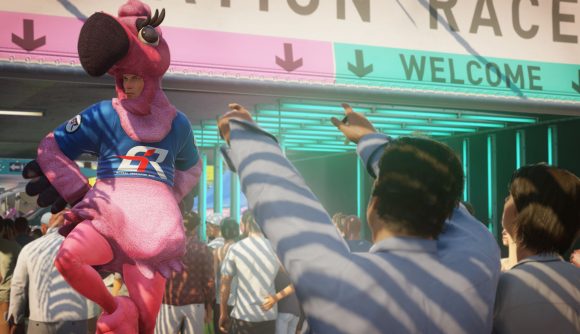 Hitman 2 launches in less than a week, and IO Interactive has provided release time info for the upcoming assassination extravaganza. Sadly, it doesn’t look like there are any pre-loads here, so you’ll need to be prepared to take the entire download on launch.

That info comes from a new Reddit AMA with the developers, but it seems to contradict a similar Twitter response from the Hitman account. The AMA specifically notes that this info is for the Steam version, so it seems likely the tweet’s assurance of a midnight EST release time is aimed toward the console release. Either way, your safest bet is to expect the later release.

The Hitman 2 release date may be coming in stages, but this release isn’t an episodic one – unlike the first game, the sequel will offer all its content on day one. The previous Hitman’s infinitely replayable sandboxes were well-suited to that release model, but we’ll certainly have a cornucopia of murder to perform very soon.