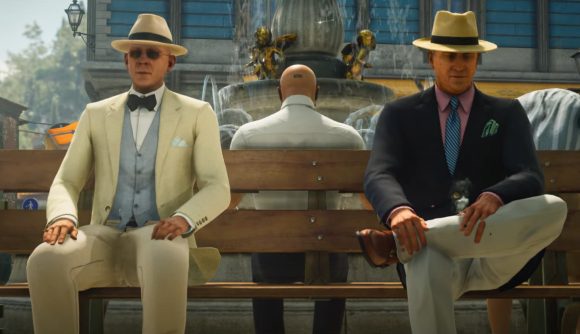 Hitman 3 is upon us, and while the World of Assassination trilogy has come to a close, developer IO Interactive has more stuff in store. That starts this month, with new escalations, featured contracts, and a major game update. February will also see the return of Elusive Targets, which means we’re finally going to see what’s different about them this time around.

The Deceivers return to Sapienza on February 26, and the mission will be available until March 8. This mission originally appeared in Hitman 2, and is a combined version of two separate Elusive Targets which originally appeared in the first Hitman. Of course, you’ll need to have access to the Sapienza level to play, and those level imports have turned out to be a whole can of worms on PC.

IO has been teasing “changes to the Elusive Target formula” for Hitman 3, but today’s roadmap reveal still doesn’t explain exactly what those changes are. Elusive Targets have typically been one-time-only affairs – you can explore the level and restart as much as you want, but once you commit the hit, your save is locked and it’s escape or die. You’ve gotta live with your failure (or poor mission score) forever.

Elusive Targets have always been a controversial aspect of nu-Hitman, torn between players who love the tension and stakes of the targets and those who can’t stand the possibility of missing out on content. The Deceivers are still going to be available for just a limited time – though a full week is a lot longer than it was in the early days – but we’ll have to wait and see what other changes are in store. 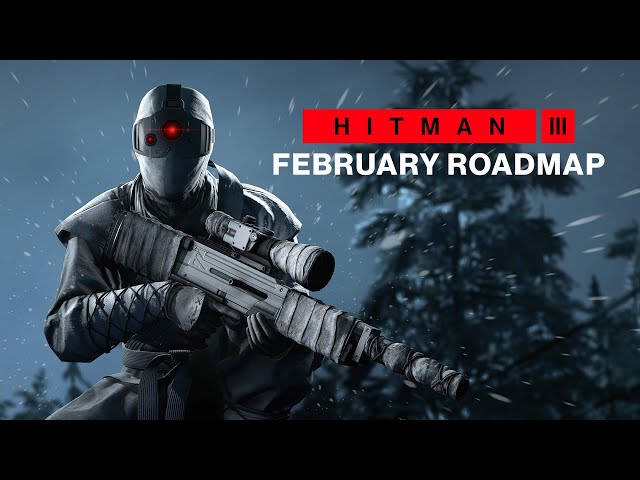 Check out our Hitman 3 review if you’ve been on the fence. (In short, it’s still one of the best sandbox games around.)