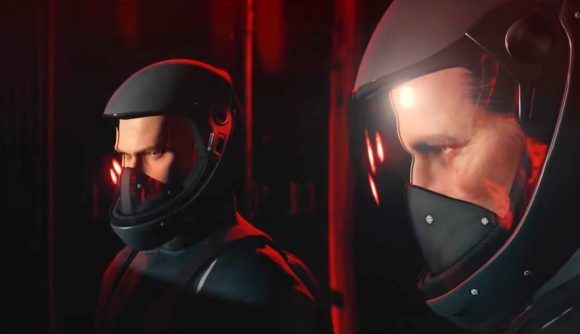 The first gameplay trailer for Hitman 3 showcased one of the upcoming stealth game’s new locations: the glittering plaza complex in the spire of a Dubai skyscraper. We were left to guess how exactly Agent 47 arrived there, but that question has been settled with the arrival of the Hitman 3 opening cinematic.

The trailer hints at the story that’s unfolded in the background of the World of Assassination trilogy, touching on the shadowy forces at work behind the scenes. As 47 and Lucas Grey are shown making their way to Saudi Arabia, Grey talks in voiceover about Providence, the secret society in the Hitman universe that pulls the strings that control world affairs.

“After decades in the shadows, we are fighting back – me and 47,” Grey rumbles, going on to talk about the three founding Providence partners they uncovered over the course of Hitman and Hitman 2. The pair is shown trekking through the dunes, and then wearing oxygen masks in the cargo hold of a plane.

“47, it’s time,” Grey says, as the cargo door locks open. It’s a high-altitude, low-opening parachute jump then, right toward the skyscraper standing alone above the clouds. 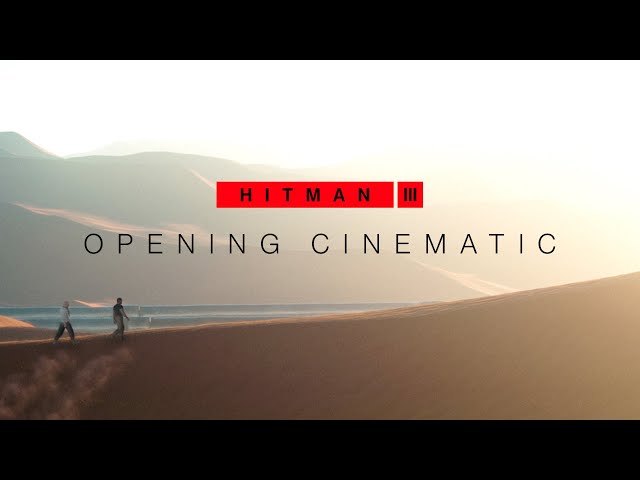 The Hitman 3 release date is coming up next month, and players who own the other two games in the trilogy will see all those levels brought into the new game, updated with the new engine tech that IO Interactive showed off in the Chongqing level it revealed in November.

We’ll be ready with our Silverballers when it arrives.