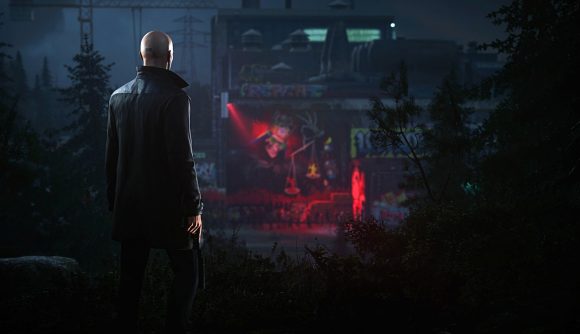 IO Interactive is offering free upgrades to Steam users who own the Hitman trilogy or Hitman 3‘s standard or deluxe edition. The gesture follows Hitman 3’s launch on Valve’s storefront earlier this month, which was met with backlash from certain fans due to pricing and VR implementation.

“Our Hitman 3 launch on Steam didn’t go as planned,” the developer says in a blog post. “We were excited to bring Hitman 3 to Steam with new content and we knew that anticipation and excitement levels amongst our Steam players was high, especially as the game had been an Epic exclusive for a year. Ultimately, we didn’t meet our own expectations of a launch experience and we don’t like that our Steam community is beginning their Hitman 3 journey in this way.”

To remedy the situation, IO is offering everyone on Steam who has already bought Hitman 3 a free upgrade. If you haven’t purchased the game yet, but do so before February 19, you’ll also get a courtesy upgrade. That means anyone who owns Hitman 3’s standard edition will be upgraded to the deluxe version and that all Hitman Trilogy and Hitman 3 deluxe edition owners will get bumped up to the Seven Deadly Sins collection.

The process will start rolling out today through Steam entitlements, so all you have to do is launch Hitman 3 on Steam, and you should be good to go.

Earlier this month, groups of fans swiftly voiced their displeasure with Hitman 3’s Steam release. While some found the pricing arrangements confusing, others were annoyed that the game was full price after being on the Epic Game Store for one year. VR fans, meanwhile, found the game to be riddled with bugs. 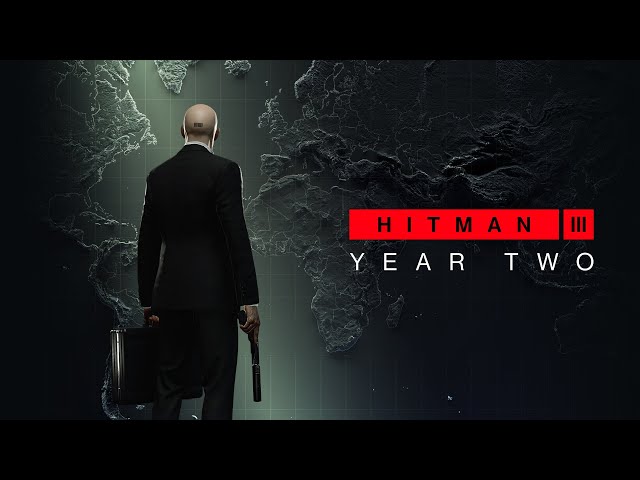 At one point, Hitman’s subreddit was shut down due to alleged “targeted harassment” and a security breach that reportedly affected the team’s ability to “moderate the subreddit effectively and safely”.

There’s plenty of more content on the way. Alongside the announcements that Hitman 3 would be coming to Steam and Game Pass, IO Interactive revealed that the simulation game would be getting a new roguelike mode called Freelancer, which is due to launch in spring this year.