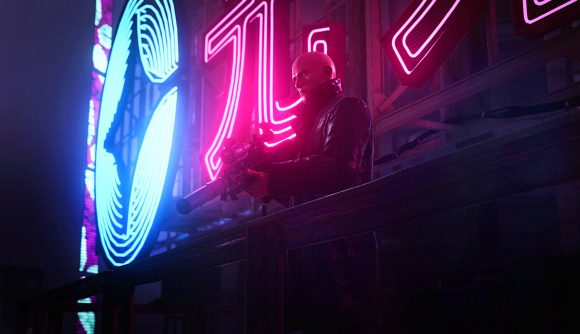 Hitman 3 finally came to Steam this week, though it isn’t going down well with certain groups of fans. We’ve seen players air frustrations over pricing and the VR implementation on social media, with the subreddit even closing down temporarily as a result.

Moderator Timothy Mark explains on Reddit that the decision was taken due to alleged “targeted harassment”, and a security breach which reportedly affected the team’s ability to “moderate the subreddit effectively and safely”. “[IO Interactive] had no part in privating the subreddit,” the moderator explains. “This was entirely the decision of the moderators, and we are just fellow fans like you who volunteer our time to help out.”

Marks goes on to clarify that criticism of Hitman is allowed, though harassment and vitriol, obviously, are not. Most on the subreddit has taken issue with the fact that the stealth game launched at full price on Steam when it had been available on the Epic Games Store for one year prior. If you look at the Steam reviews – currently ‘mixed’ – you can see the same point of contention.

Certain players have also taken issue with the standard of the VR mode. UploadVR reports that the mode is full of bugs that prevent you from doing things like holding a camera or knife without your limbs potentially going berserk. The implementation itself has also been described as janky as some claim basic movement can feel awkward, which reflects the consensus that’s currently circulating across social media and Steam.

We have reached out to IO Interactive for comment and will update this story if we hear back.

Hitman’s subreddit closure marks the third time something similar has happened in recent months. Last year, Halo’s subreddit briefly closed due to the response to Halo Infinite’s microtransactions. Battlefield’s subreddit, meanwhile, was close to meeting a similar fate following the launch of Battlefield 2042.

Hitman 3 is now available to purchase on Epic and Steam and is currently included in the PC Game Pass.