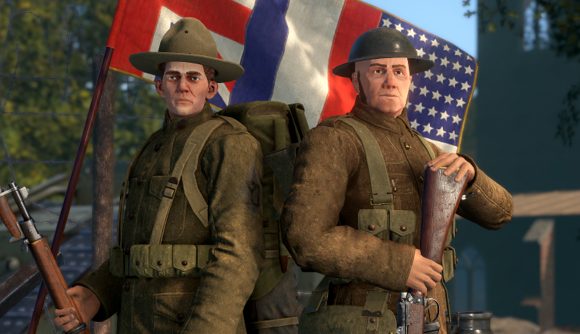 Napoleonic-era shooter Holdfast: Nations at War is getting an official DLC conversion that updates its time period to the First World War. The Holdfast: Frontlines DLC is a completely free and entirely official WW1-era total conversion for the multiplayer shooter – and it’ll be out this Thursday.

Holdfast: Nations at War released back in 2020 but has been around since at least 2017, when it kicked up a storm on Steam Greenlight as a new indie game with possible big appeal for Mount & Blade: Warband fans. Since it came out, developer Anvil Game Studios has been adding regular new DLC expansions entirely for free – such as the Italian faction in April 2021.

Holdfast: Frontlines WW1 (thanks, PC Gamer) is possibly the game’s biggest DLC yet – five new maps and a complete conversation of all units, weapons, and items to a World War 1-era design, which will be released to all players entirely for free this Thursday, February 17. Producer Andrew Farrugia also confirmed that proximity voice chat, which is a big part of the Holdfast experience, will be available in Frontlines too. “We believe that it’s the community that makes the game, and VOIP is one of those things that enable beautiful interactions between players,” Farrugia says.

Alongside Frontlines, Anvil says it will also update the Napoleonic side of Holdfast with new graphical improvements. It also plans to introduce a new faction to the game later this year, which will hopefully be free, as well. Spain or the Ottoman Empire seems most likely, although players will have to wait to find out. 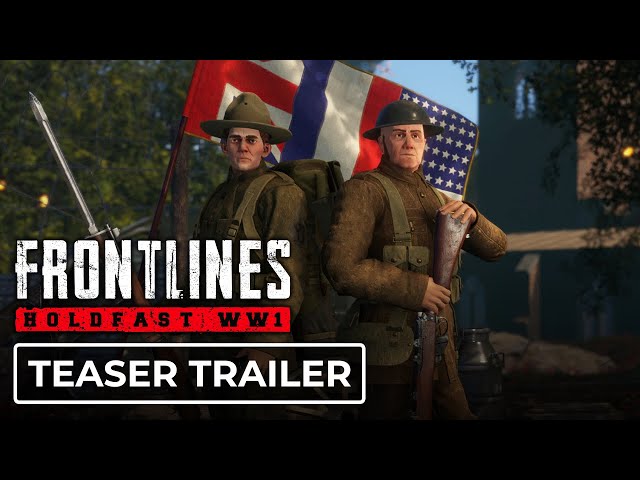 As long as it’s free, we’re sure players will be happy.