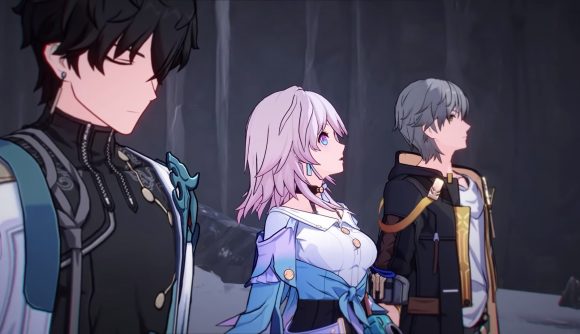 The studio behind Genshin Impact is going back to its roots for its next PC game. Honkai: Star Rail is a new strategy RPG in the Honkai series that features a cast of adventures who travel across space on a cosmic train.

We initially caught wind of the new game earlier this week, but a few more details have now come to light. This one is a turn-based RPG that features dungeon exploration. While the title is a bit of a giveaway, Mihoyo confirms that this one is a new title in the Honkai series. We also got a trailer that shows off the game’s aesthetic, which you can check out below. The anime-like animation will be familiar to Genshin Impact fans, but the setting is more sci-fi, with several shots revealing a Victorian London-like city set against the backdrop of a future in space.

If you’re curious to try this one out, sign-ups for the first closed beta begin today. Mihoyo confirms that those selected will get their pick of PC or iOS, and the system requirements don’t look too taxing at all. You’ll need 10 GB of available storage space on your device to download it, and as long as you’re running Windows 7 or later with an Intel Core i5 Processor, 8GB of RAM, discrete graphics card, and Nvidia GeForce GTX 970 or better you’ll be just fine. 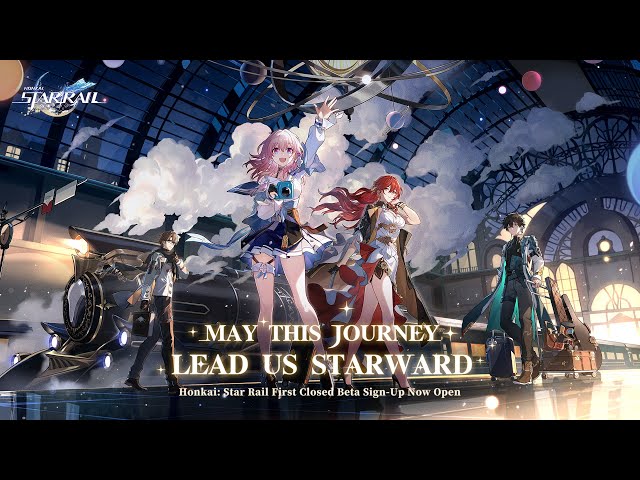 Mihoyo says it’ll announce the closed beta start dates at a later time, so sit tight if you’re keen. If you’d like to find out more, you can find the FAQ here.

While Mihoyo has caught more international attention on the back of Genshin Impact, it’s been associated with the Honkai series for longer. Honkai Impact 3rd, in particular, is a popular hack-and-slash gacha game that got its start on mobile before coming to PC. Just earlier this year, Honkai Impact 3rd got a collaboration event with Neon Genesis Evangelion.

Genshin Impact isn’t doing too shabbily itself, either. The Genshin Impact 2.2 release date falls next week and features a new character called Thoma. For more of the best anime games, though, you can follow that link.