We got our first glimpse of Sumo Digital’s upcoming heist game Hood: Outlaws and Legends during Sony’s State of Play showcase just recently. It’s shaping up to be a brutal take on Robin Hood fables that tasks two teams with laying siege to a nobleman’s castle to plunder its gold. There’s no Hood: Outlaws and Legends release date just yet, but we do know that it’ll be coming to Steam next year.

While there’s a Rainbow Six Siege vibe to the upcoming PC game there are some interesting and more unique quirks, too. Rather than teams taking turns attacking and defending, in Hood: Outlaws and Legends you’ll both be attacking. Guards will try and thwart you, but they’re not controlled by other players.

It looks like there’ll be some interesting avenues for tactical play. You can let the other team do the work and get to the gold, but you may leave things too late. You could go all out, but the other team may pick you off while you’re weak. During the trailer – which you can see below – we see brawling brutes who go all in and sneaky assassins who stick to the shadows – so there’s class considerations, too.

“With Hood: Outlaws & Legends, our aim was to create a dark and brutal re-imagining of the Robin Hood legend, pitting myth and superstition against man-made power and corruption,” Sumo Newcastle studio director Owen O’Brien says. “The team here in Newcastle are all passionate gamers, and over the past 16 months we believe we have created a new and fresh twist on the PvPvE genre.” 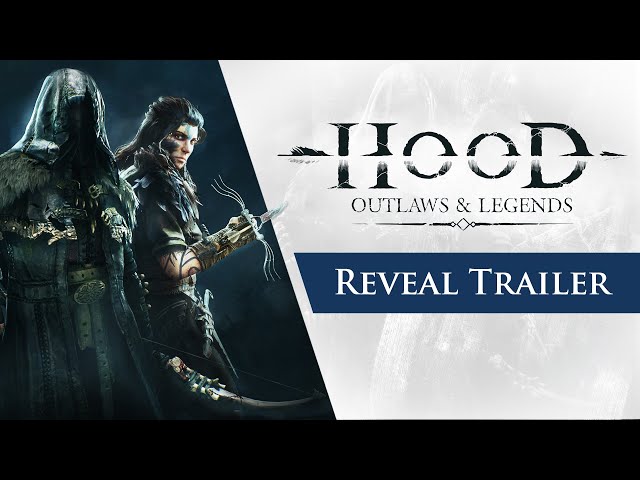