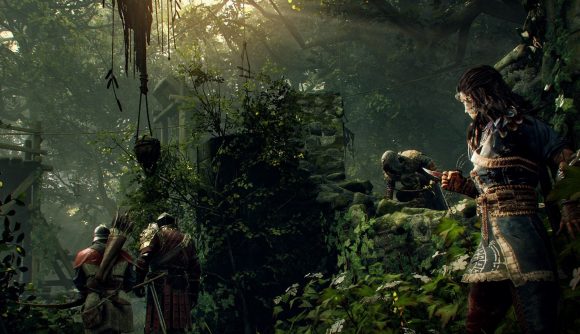 Back when we first saw Hood: Outlaws & Legends at Sony’s State of Play showcase, we thought it looked like Robin Hood meets Rainbow Six Siege. We got another good look at the medieval heist game tonight during the Game Awards in a brand new trailer.

In Hood, you’ll take the role of a Ranger, a Brawler, a Hunter, or a Mystic to claim valuable treasure from heavily guarded fortresses and locations. You’ll need to use unique skills and teamwork in order to succeed, coordinating your strikes against your targets. It’s got a bit of Assassin’s Creed and Metal Gear Solid in its presentation, as you can see from the trailer below.

Further, developer Sumo Digital has opened pre-orders, and if you buy into the multiplayer game early, you’ll gain access three days before the official release date. You’ll be able to jump in May 7.

We are all outlaws, but some of us will become legend. pic.twitter.com/jHpOJO5mmm