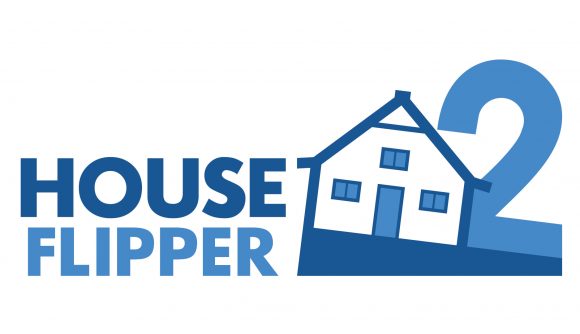 To me, House Flipper represents that beautiful moment when we stopped ‘ironically’ enjoying low-budget simulation games on Steam, and started to truly open our hearts to the gamification of the mundane. These days, the game has an ‘overwhelmingly positive’ rating on Steam, major brand deals for DLC, and now, as of today’s announcement, it’s getting a sequel.

Yes, House Flipper 2 is on the way, as the devs have made clear with a new cinematic teaser trailer. There’s very little detail on what to expect from the new game, but it will once again be developed by Empyrean and published by Frozen District. A PR kit for the game suggests it’s currently scheduled to launch in 2023, and will be available on PC.

For now, the original House Flipper has two more bits of DLC tentatively scheduled to launch this year: Pets and Farm. (You can probably guess the main focus of each of them.) 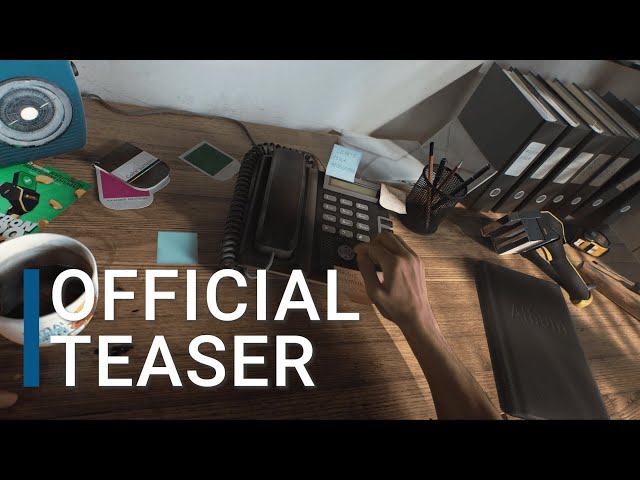