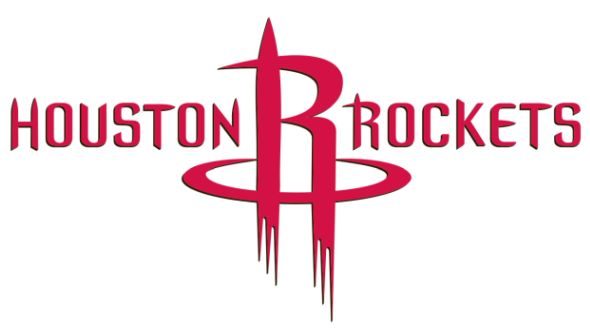 The surprisingly large franchises deciding now’s the time to enter the eSports scene keep on coming, this time the Houston Rockets hiring the ex-CEO of defunct Team Archon (Hearthstone, Dota 2), Sebastian Park, as their new director of eSports development. Whether that means we’ll be seeing Houston jerseys on game players or they’ll go the event sponsorship route hasn’t yet been decided – it’s Park’s job to tell the Rockets how they should proceed.

For more on eSports, check our dedicated page.

“Nothing is off the table. We’re going to look at everything,” Park says to Bloomberg of his new position. He goes on to say that the Rockets were more than willing to admit they didn’t know everything about the sphere, which is why he wants to work with them.

“A lot of people look at esports myopically, as something that needs to explode in the next week to make ends meet, and I was there, I ran a team in that manner. The Rockets can approach this not from the perspective of a start-up, but as an organization that can make bets with the purpose of being a major player in this space.”

We might not hear much from the Rockets for a while, as they can take their time. Perhaps the Overwatch League?