When I’m not writing about or playing video games, I’m watching them. Sometimes I’m doing both. It’s an incredible medium where you can meet and interact with some of most talented and friendly people around, not to mention catch some of the biggest eSports events on the planet from the comfort of your own home.

With this guide, we’ll walk through exactly what software and know-how you need to start streaming successfully today.

Streaming can be a fun experience for both the broadcaster and the viewer. We’ll be talking about primarily streaming on Twitch.tv; the worlds biggest streaming platform focused on video games. Your first job with will be to head over there any make an account so you can stream to the service. Once that’s done, follow the contents below and you’ll be streaming in no time. 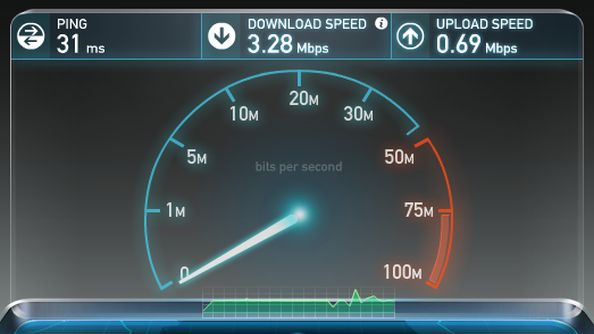 If you lack the appropriate internet speeds then your streaming journey could end before it even begins. The biggest determining factor is your upload speed: the rate at which you can send data from your PC to another location (Twitch) via the internet. A low upload speed will result in a bad quality stream with constant lag and buffering, while also causing lag issues for yourself.

You can test your download and upload speed over at Speedtest.net. It’s a good idea to run the test two or three times, while also making sure any devices and/or programs aren’t affecting the results by shutting them down. This will ensure an accurate result. With your upload speed in hand, check below for what you can expect when aiming for a problem free stream.

If you find yourself at the lower end of the spectrum, all is not lost. While your stream might not look pretty, streaming is more than just about quality. If you can provide great content and heavy interaction with your viewers, you can overcome these seemingly daunting obstacles. 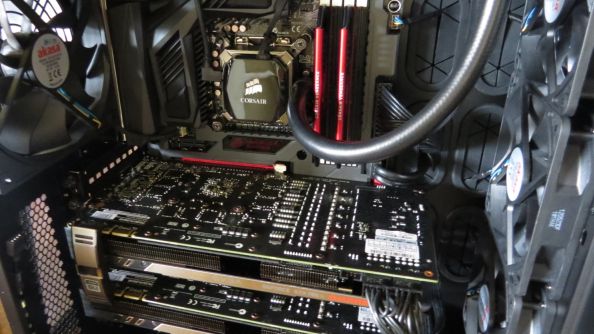 With your upload speed identified, it’s time to take a look at your hardware. There are three main components that will factor into stream quality and capabilities:

If you’re looking good with your PC specs and internet speed, we can now get stuck into broadcasting software and settings. 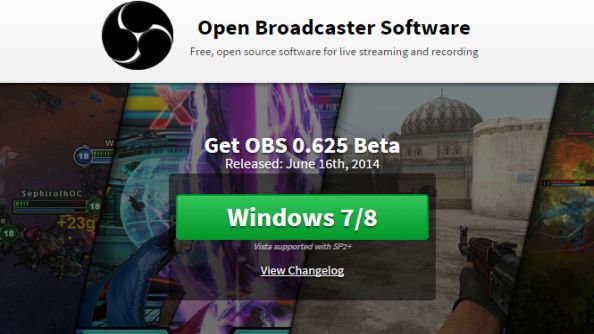 There’s a choice when it comes to what software you want to use to stream. XSplit is popular, but you’ll need to fork out some cash to make the most of it. Nvidia have their own streaming program that’s present on any GTX 600 GPU or later, but it’s still in early development. Open Broadcaster Software (OBS) is our program of choice for this guide. It’s free, light on resource consumption and relatively easy to use. Download it here.

Once you’ve got it installed, it’s time to dive into the settings and get it ready for streaming. Open up OBS and click settings, from here I’ll give a detailed step by step guide on each section that you’ll need to alter:

We’re nearly ready to stream, but there’s one more thing we need to tackle: scenes and sources. Ducking out of the settings menu and back to the main window, you’ll want to pay attention to the bottom left. You can play around with this later and customise it to be your own, but here’s four scenes that I used on a regular basis:

Great, you’re now ready to stream! Why not do a test broadcast with some friends and see if everything works. You can use the bottom section of your OBS window to view various statistics such as your current bitrate with a coloured symbol depicting your connection health, and if you’ve dropped any frames. If you do drop a lot of frames – which I determine is above 5% over a 30 minute period – you might need to lower you bitrate in the settings to provide a smoother stream. 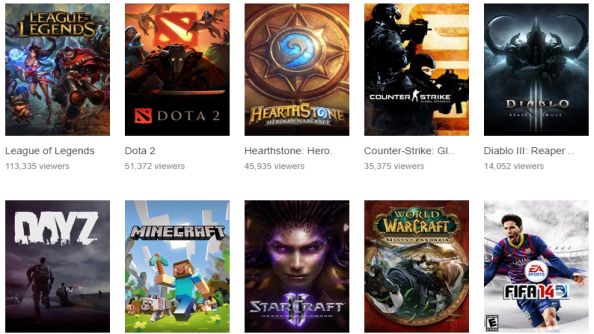 So now that you’re streaming, what do you do next? First it’s important to realise that you probably won’t build a massive audience overnight, and start making money from streaming. The most important aspect of streaming is having fun and being social. Do it because you enjoy it, not because you want to play games and get paid.

Moving on from that, there’s a few simple tips and tricks you should follow to help attract, build and foster an audience:

Interact with your viewers: what makes streaming special is the fact that the audience can talk directly to you about the content you’re showing. I cannot stress enough how big of a turn off it is to be simply ignored by a streamer (unless they have an unusable chat due to thousands of viewers spamming stuff). You will find that even if your stream quality is sub-par, you will develop regular viewers because they like you. Have chat up on a second monitor or device so it doesn’t conflict with your content.

A higher bitrate can limit you: It might sound bonkers but it’s true. Unless you’re partnered with Twitch – a status attained after achieving many views and followers – you will output the bitrate you’ve selected. It’s nice to stream in 1080p at 3500kbps, but if some poor soul doesn’t have a 3500kbps download speed they’re not going to be able to watch your stream without buffering and stutters. Sometimes It’s better to stream in 720p at 1500kbps while you’re growing your audience.

Oh and don’t go above 3500kbps: Twitch will get really angry with your bandwidth hogging soul and smite your channel from the heavens.

Update your Twitch regularly: Make sure to make your streaming title short, attractive and concise, but also relevant to the content/game you’re showing. If you change game, do the same with your title and also make sure to update which game you’re playing in your Twitch dashboard, otherwise you might miss out on potential viewers.

Go through your Twitch settings: Have a gander through your Twitch preferences. You can set stuff like an offline image, social media links, and manage highlights. Something that I always find engrossing is the stats page, where you can see various stats from your stream e.g. viewers, follows.

Make highlights: If something cool happens while you’re streaming, it’s a good idea to make a highlight. You can do this in your Twitch dashboard and it only takes a few seconds. Potential viewers will often check out highlights on a new stream to see what kind of stuff they get up to, and gauge whether they’re worth their time.

Remember, you’re live: While streaming, you should be aware that anything you do is being beamed to the world wide web. Be conscious of what you do and say and how you behave. Someone rings your mobile in the middle of the stream and it’s important? Apologise for the interruption and take it in another room. And don’t give out any personal information, it will backfire severely.

Hopefully this guide has helped, but if something didn’t work out you can always leave a comment below which I will answer asap. I will also update this guide if you have any useful streaming tips of your own. If you have your own stream you should probably post that too; we’d love to spam your chat with some kappas (joke).