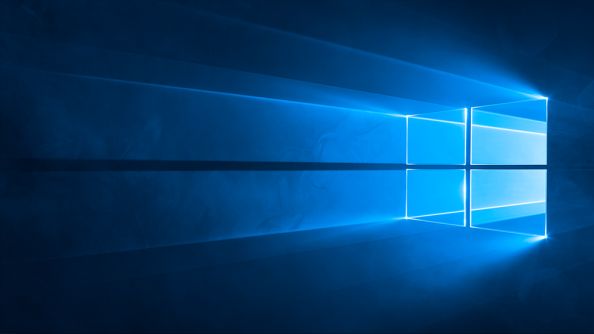 Update August 20, 2016: A Microsoft engineer has confirmed that GameDVR is enabled by default, but that it shouldn’t be running unless in use.

The engineer, referring to himself simply as JohnMSFT in response to a Reddit thread sharing our report, also says there is a team currently looking into fps drops in Battlefield 4, CS:GO, Dota 2, Diablo 3, League of Legends and World of Warcraft since the Anniversary Update.

If you’re interested in the techy side, do check out our dedicated PC hardware coverage. Dave’s the best.

As well as offering some internal tech support to providesteps to disable GameDVR for good, John also requested any users who have experienced frame drops or lag since the Anniversary Update to get in touch and let them know the measures users took to remove GameDVR originally. If you had this issue and have since resolved it, maybe drop into that thread before it locks and let John know what you did, including any registry trickery you got up to, or whether you uninstalled the Xbox App before the update.

Original story: Last week saw one of Windows 10’s largest updates yet with the 1607 patch, aka the Anniversary Update. Along with the usual sweep of fixes, security updates and rebooting your PC in the middle of a work day, it also auto-enabled Microsoft’s Xbox-powered Shadowplay-like recording software GameDVR. While this is useful if you have both an omni-powered PC and plan on sharing clips quite regularly, it could be causing some major stutter. Particularly affected seem to be Valve’s games.

If you’ve found you’re experiencing framerate issues in the last week, that should help it. If you don’t have a Microsoft account, you can disable it using the registry. Via the Dota 2 subreddit, here’s how – and a small reminder that making a Microsoft account is probably easier and less risky.

That same thread also points out Nvidia cards have been having particular trouble, and there’s a new driver been released today. It’s game ready for a lot of this month’s big releases, including No Man’s Sky, Deus Ex and F1 2016, so get it downloaded via the Geforce Experience app or their site directly.