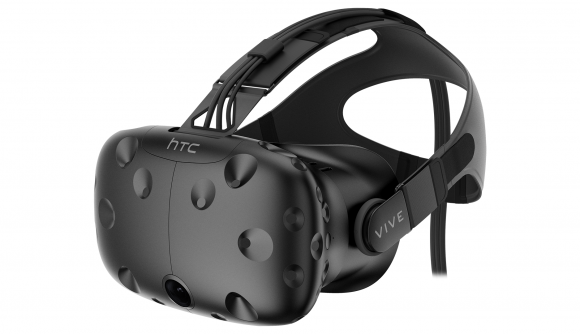 Do you believe VR is dying? The HTC Vive team believes you might have been swayed into believing so after reports forecast the shutters coming down on VR. The team has even gone as far to release a blog post proving otherwise – and we all know nothing says VR is thriving more than a strongly worded blog post from one of the main proponents telling you it definitely  isn’t dead.

First off, we don’t think VR is all that dead. It’s a first-gen tech device that will undoubtedly have a small user base for a long time – not to mention there’s really been very little all that convincing about the latest VR tech to get people to suddenly invest in a new headset and gaming PC to run it. It’s all about managing expectations…. Nevertheless, let’s take a look at the case the Vive team lays out.

Digital Trends say VR sales are down, and the Vive team have a big problem with that. Amazon data shows a sharp decline in Vive sales, but, supposedly, they’ve simply run out of stock. Anyways, it’s not all about the numbers, according to the Vive team, it’s all about the growth path for customers and businesses.

Hardware-wise this growth path isn’t really all that obvious, however. While there are growing numbers of VR games, the hardware itself has been fairly stagnant in the tethered space. 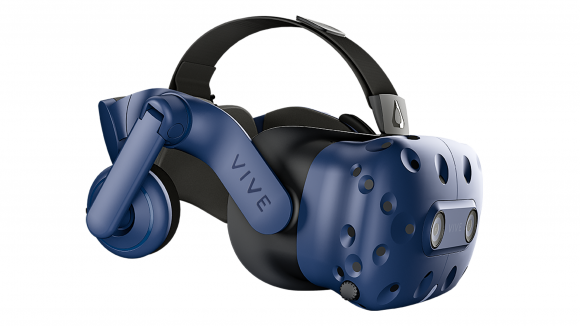 “The overall VR experience continues to improve with the enhanced resolution and comfort of the HTC VIVE Pro, more titles, more accessories, and soon, less cables,” the HTC Vive team says. “Yet, the analysts aren’t predicting a watershed moment based on these improvements.”

The Vive Pro offers a better experience, sure, but it’s also outrageously, and prohibitively, expensive. We’ve tried the HTC Vive Pro ourselves and if that’s the natural step-up for a customer across the last three years since the original Vive launch, it’s not a good one. We’ve also tried the wireless adapter, and that really could be incredible… and incredibly expensive, too.

But there hasn’t been a watershed moment yet.

At least in the standalone market Vive seems to be doing well. The HTC Vive Focus headset is top of the leaderboards in China since launch, and its WaveVR platform powers the second place headset, too. Business applications are also doing well, according to the blog post, although there are only very loose revenue market share numbers to ratify that claim.

Vive also holds the highest revenue market share among VR headsets in Q1 2018 at 35.7%, while Oculus only holds 9%. 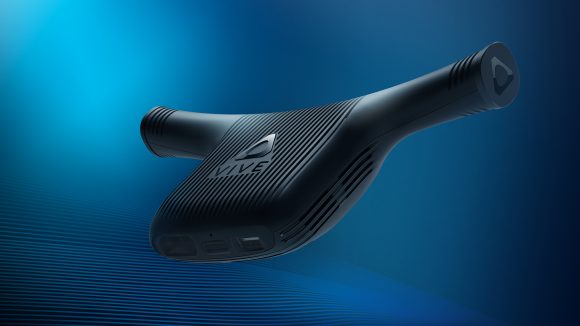 But even that is not enough to save HTC from itself. VR was never going to be a cash cow so can hardly be to blame for not saving HTC from the downturn in monthly revenue it has been posting since the start of the year. June 2018 alone was 68% down year-over-year.

So is VR six feet under? No. But it’s also not flying off the shelves – which is totally within expectations. If you had Cirque de Soleil perform in your garden everyday, you’d eventually stop finding it to be the transformative life-changing spectacle that an audience member might feel after seeing the show for the first time. And that’s pretty much how we feel about VR. It’s great, but the spectacle wears off once you’ve got your own set at home.

So no wonder people aren’t still screaming and shouting about the wonders of VR, they’ve really been given little reason to after three whole years since the Vive first released. The hardware, and the experience, simply isn’t convincing enough to win over the hearts and minds of every single gamer on the planet, at least not yet.