Chinese accessory wizards, TPCast, have created an adapter for the HTC Vive which makes it completely wireless, has minimal impact on latency, can deal with running 2K images at 90fps, will solve global hunger, bring about world peace and make the next US president a thoroughly decent human being.

The imaginatively titled TPCast Vive wireless kit has been specifically-designed for the Vive headset to rid it of the ponytail cabling which keeps the user tethered to their PC, completely freeing the virtual reality world in a way only VR backpacks have been able to.

On the face of it that’s pretty exciting. The tether is one of the biggest drawbacks of the current crop of VR headsets and has been responsible for more twisted ankles and neck injuries than the ‘hoverboard’ craze. I mean, the Vive setup manual is something straight out of a health and safety nightmare, right? 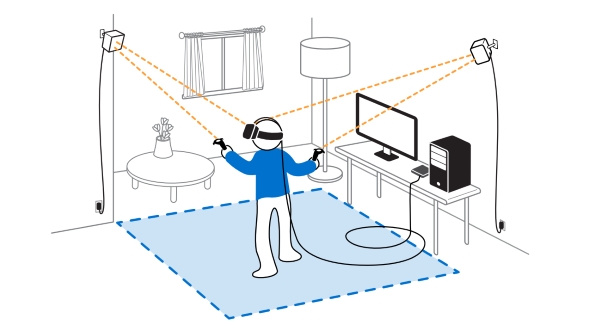 But without really releasing any technical details about its device TPCast were asking people to hand over around $220 / £180 on the back of their magical claims to rid the world of VR wires. And yet they still sold out of their Chinese pre-order units in a few minutes. Another round of pre-orders are meant to go live some time in December and this time the site might actually be accepting global orders, if you’re very unlucky.

Now, I’m going to beg all of you Vive owners out there: please don’t pre-order one of these adapters. I know the promise of wireless VR is more alluring than Jessica Rabbit, but the lack of detail from TPCast and the rumoured specs from elsewhere have me a little worried.

To start with TPCast claimed to have a latency of around 15ms, that has now been changed on a new page stating that the adapter is now adding less than 2ms of latency onto the system as a whole. Anything which adds latency time onto a VR experience is going to be a pain, but okay, if they can genuinely keep it below the 2ms mark that should be okay.

So how are they proposing to be able to transmit 2K imagery at 90fps through the ether? Unconfirmed sources say TPCast is using 60GHz wireless technology, which delivers around seven times the performance of today’s 802.11ac routers. Realistically that’s the only viable option for transmitting the sheer amount of video, input and output data a wireless VR connection requires. The issue is that the 60GHz tech is badly affected by missing line-of-sight. 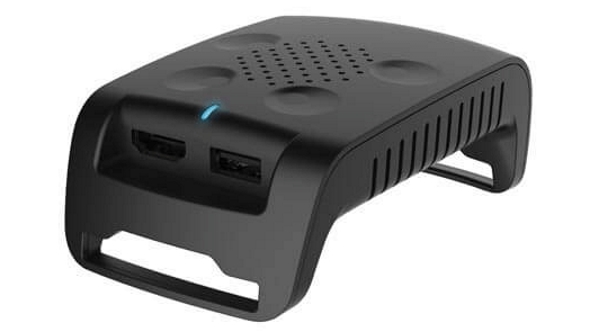 You know how your 5GHz router connection is demonstrably quicker that the 2.4GHz connection, yet evaporates as soon as you move a wall away from your router? It’s like that, but worse. If you’ve got the PC-connected wireless transceiver mounted above you on the ceiling then it might just be okay – the other end of the sensor pairing is mounted on the top strap of the Vive – but keep your hands down because if you wave them around too vigorously then you might just be blocking the connection.

If, however, the wireless transceiver connected to the PC doing the VR grunt work is mounted lower down then you’re surely going to get a constantly interrupted connection.

Y’know, some people actually call me a pessimist.