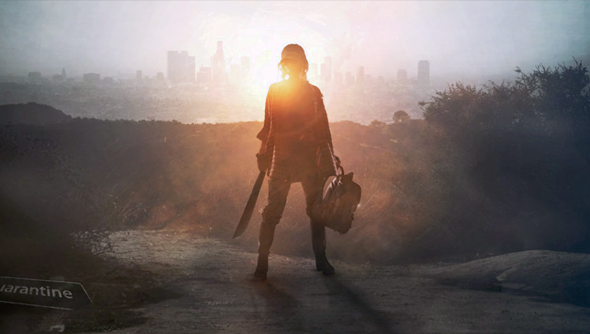 A mass Infinity Ward walkout in the name of Titanfall left Robert Bowling as the public face of Call of Duty – until he too left to build an FPS under his own banner at Robotoki.

Sadly, that hasn’t worked out according to plan. Human Element’s deal with Nexon stipulated that it was a free-to-play shooter – but when Robotoki decided on a more traditional payment structure, they had to shop the game around to other publishers. And in the meantime, Bowling’s back-up funds have run out.

“On April 9th, 2012 I started an independent video game studio with the sole goal of making something different, after two years with fifty amazing friends we made a lot of different.” wrote Bowling. “Regretfully though, it’s time to move on.”

The studio founder posted a video this morning, filled with snatches of the work Robotoki haven’t been able to share:

Bowling had decided that a free-to-play model would “hinder” Human Element’s potential to be fun. The studio were actively negotiating a new deal for a premium release, but ran out of money before it was finalised.

It’s not just the game’s publishing situation that’s changed – it was originally imagined as a straight-faced survival story in the mode of The Last of Us. But a trailer shown at last month’s Game Awards suggested there’d been a certain amount of course-correction during its two years of development.

Those be in-game graphics, but clearly not used in quite the same fashion as they would be in the finished shooter. What do you make of ‘em?