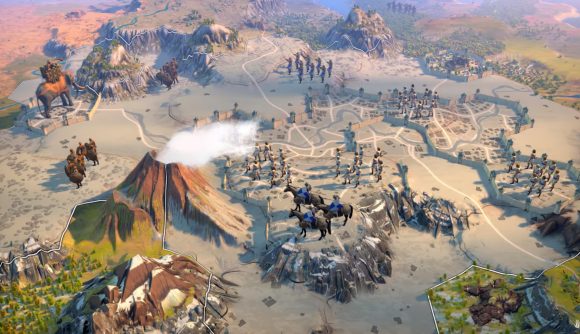 Humankind is an ambitious take on the 4X genre, allowing players to truly shape their civilisations and rulers through choices that have impact through the ages. Today, developer Amplitude announced that it’s kicking off its own spin on early access for Humankind. The studio is launching a programme called Open Dev, which will see the rollout of three scenarios over this summer.

Rather than using Steam’s early access program, Amplitude is using its proprietary Games2Gether platform to collect Open Dev applications and grant access to the three scenarios. With each scenario released over the summer, more players will be brought in to Open Dev, and each wave of new players will be able to play all the scenarios that have been made available up to that time – so no worries if you don’t get in right away, you’ll still be able to see all three no matter when you’re granted access.

The first scenario is called Towers of Babylon, and Amplitude says it runs around 45 minutes. You’ll have a chance to “write a chapter” in Babylon’s history. Scenario two is a series of combat encounters, where you’ll be able to try out Hittite charioteers, a Persian advance on a hilltop, some old fashioned Norse pillaging, and leading a Japanese invasion force. In the third, you’lll have to defend the city of London against a siege force of Khmer and Aztecs, in an encounter that’s supposed to take about an hour.

Here’s the promo video for the Open Dev programme: 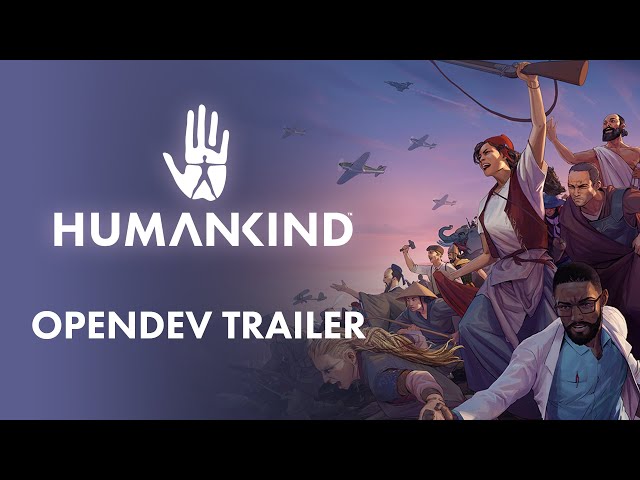 You can sign up to be part of Open Dev at Amplitude’s Games2Gether site. You can also head to the Humankind Open Dev page on Steam.

The studio also announced that due to restrictions in place due to the coronavirus pandemic, the game has been delayed: the Humankind release date is now going to be some time in 2021.