In most 4X games, the culture you choose at the beginning is fairly determinative: if you begin as the Persians, you finish the game as the Persians. Amplitude’s upcoming Humankind is doing away with that model of game culture: as you move through historical eras, you’ll be able to choose a new culture to build on the foundations laid by the ones that came before.

As Amplitude outlines in a new featurette video, this system allows for a lot of fluidity as you play. You can opt to start building a new culture as you move into one of the game’s six distinct eras, or you can choose to retain the one you’ve been playing. Either way, aspects of the precursor culture will carry over into the civilisation you’re guiding in the new epoch.

While each culture is distinct in Humankind, everyone is competing along a single victory metric, which they’ve dubbed ‘fame.’ Your fame score factors in pretty much everything you do in the game, and different playstyles and eras each have their own ways of awarding fame. 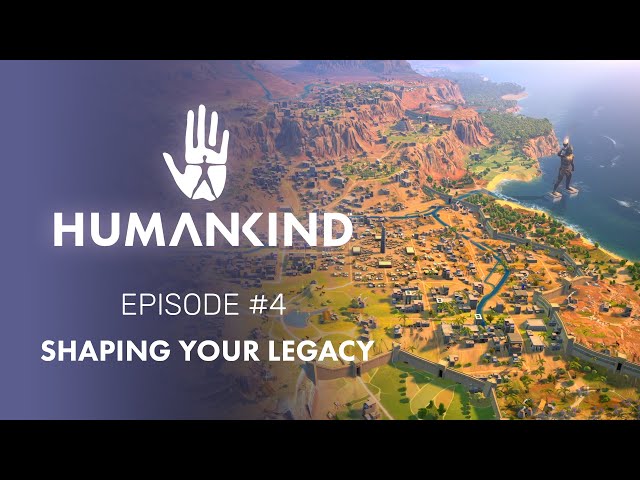 As senior game designer William Dyce explains, each time a new era dawns, you’ll be able to choose from ten cultures to transition to, and each of these is designed to fit in the era in which they’re introduced. But you’ll also have the option to ‘transcend’ the older culture, rather than choose a new one – although that’ll mean forgoing potential benefits gained by moving in a new direction.

It all looks very interesting, and these structural changes promise to make Humankind a very different experience from Civilization. There are other differences, too: combat in Humankind is distinct even from Amplitude’s previous 4X Endless Legend, and your leader character will be an evolving player avatar rather than a static historic figure.

Humankind is due out for PC later this year.