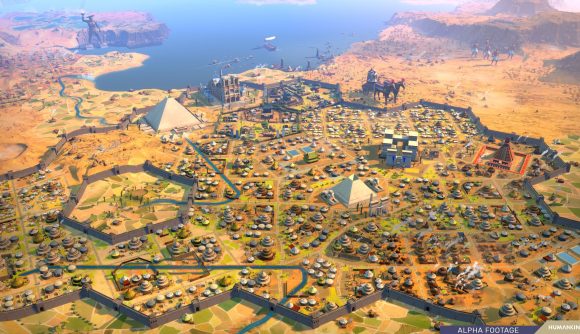 If you played upcoming 4X game Humankind‘s first OpenDev last year and are keen to get stuck in again before launch – or if you missed it and want your first taste of gameplay – you’re in luck. The upcoming PC game’s next OpenDev is now live, and there’s a key difference this time as the first four eras will be playable.

Called the Victor OpenDev – this being what Amplitude calls pre-launch fan playtesting of “targeted slices” of the game – this round is open to anyone who has pre-ordered the strategy game on Steam or the Epic Games Store. The event lets you play – as its name suggests – as Victor Hugo’s avatar, right through from the Neolithic to the Early Modern era. That or through to 150 turns, depending on which comes first. The latest OpenDev is live as of today – like, right now – and runs up until 2pm BST / 9am ET / 6am PT on May 4, so you’ll have just less than two weeks to sink your teeth into it.

If you played the previous (Lucy) OpenDev late last year, you’ll spot quite a few changes this time around. For example, there’ll be a new fixed map featuring a lot of water, which means naval gameplay will sit more prominently in the experience. These maps will be randomly generated in the game at release, Amplitude Studios explains in a press release.

There’ll be other changes based on player feedback from the first event, too, and the team says it’s really excited for those jumping in this round to check them out. You can get a flavour of what’s to come in the new trailer below: 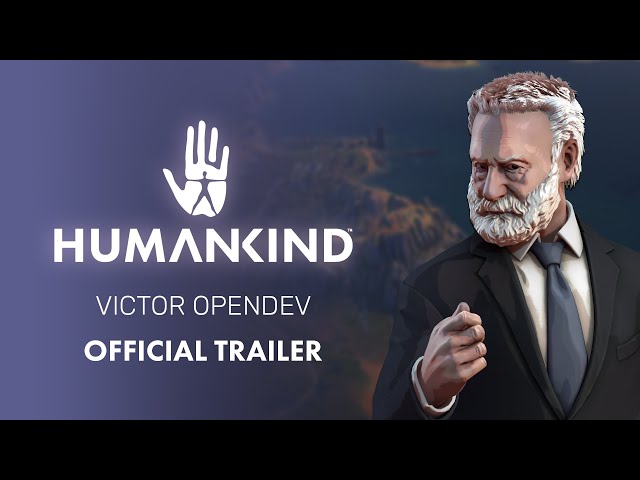 There’s also a handy ‘getting started’ clip designed to help newcomers get to grips with Humankind and get the most out of the game during the OpenDev, which you can check out here: 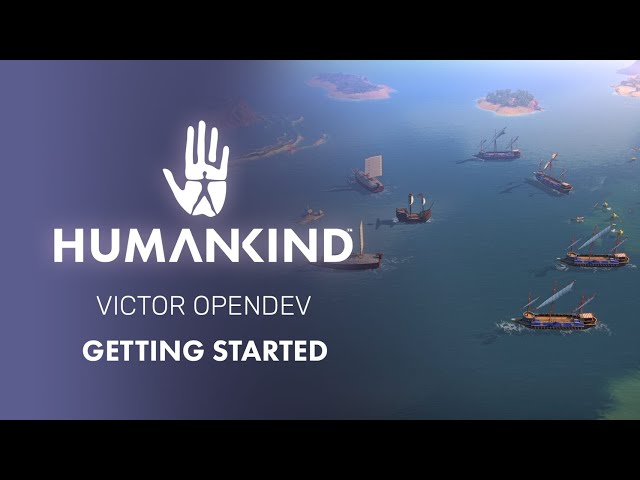 The Humankind release date is set for August 17, 2021, and -as of writing – you can pre-order the deluxe edition with a 30% discount at Fanatical here, or with a 17% discount on Steam or the Epic Store.