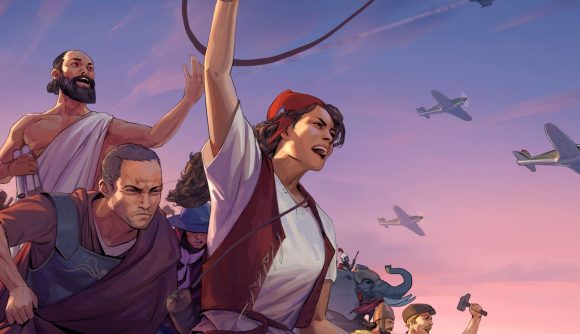 The Humankind release date is just around the corner now. Due to launch on August 17, it's one of the most highly anticipated 4X games of the past few years and looks to put a new spin on the genre by letting you “re-write the entire narrative of human history and combine cultures to create a civilization that’s as unique as you are”. Now, has confirmed the release time, so we know when we should be able to get our mitts on it.

According to Amplitude on Twitter, the Humankind release time is set for 7am PT / 11am ET / 3pm BST / 4pm CEST on August 7. The Steam page for the upcoming PC game  indicates launch is set for approximately one hour later than that (around 8am PT / 11am ET / 4pm BST on Steam, going by the countdown timer) – but the good news is it looks like you'll get the chance to jump in earlier than that indicates.

It sounds like Humankind will launch on the other platforms at the same, too, from Firaxis' tweet. The strategy game will also release on the Epic Games Store and Google Stadia, as well as the Xbox Game Pass for PC from day one, alongside Steam. It'll be available on both PC and Mac.

You can check out the latest trailer for the game if you’re keen to get a flavour of what’s coming: 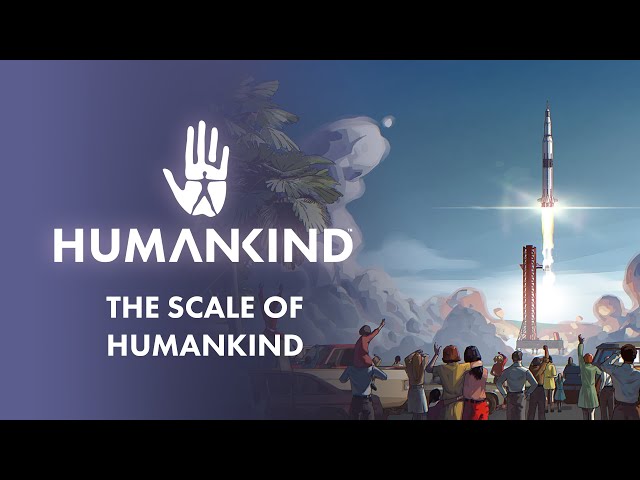 If you pre-order the Digital Deluxe Edition of Humankind right now you can nab a 17% discount as well as a few in-game goodies, like some Boudicca, Lucy, and Edgar Allen Poe avatar sets, and a Celtic player profile decoration and symbols set. You can also check out our Humankind preview if you’re keen to get more of an idea of what it’s all about.