Humble Bundle is a fantastic thing. Cheap games on the Humble Store, often on sale, and the actual bundles themselves – a collection of games from a certain publisher or in a specific genre, usually for less than £15. The best part is, whenever you buy something from them, you’re sending a portion of that sale to charity.

Originally when you made a purchase from the Humble Store, 10% of your proceeds were split between five charities chosen by the company. 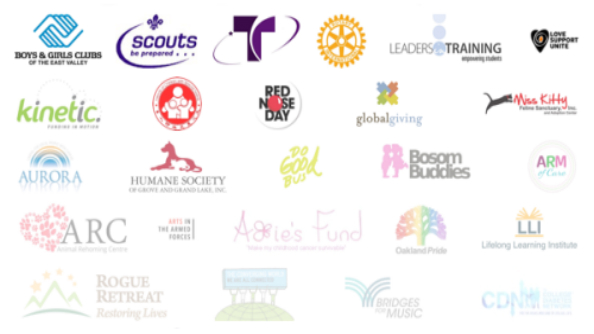 Humble are changing the way they’re doing things, though, and now your proceeds go to either a featured charity or you can choose from a list of 32,000 of them at the checkout.

So far the Humble Store has raised over £3m for charity and the Humble Bundle has raised a massive £60m. Play good games, get them cheap and donate to a good cause. Humble Bundle remains one of the best things to happen to online games retail, and the service just keeps getting better.