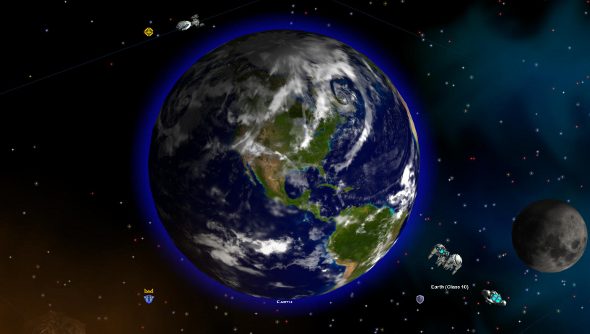 The Humble Jumbo Bundle 2 is a good ‘un. For the next fortnight, you can pay anything for The Incredible Adventure of Van Helsing Complete Pack, Deadlight and Galactic Civilizations II: Ultimate Edition. All three are good fun, but GalCiv’s the real gem in the trio. It’s a cracking space 4X game, and should keep you going until Galactic Civilizations III leaves beta.

Paying above the average will also net you Terraria, King of Fighters XIII Steam Edition and Crusader Kings II. The latter comes with some DLC, but only unit packs. Right now the average is just shy of $5.

The American Red Cross and Child’s Play are the charities being supported.