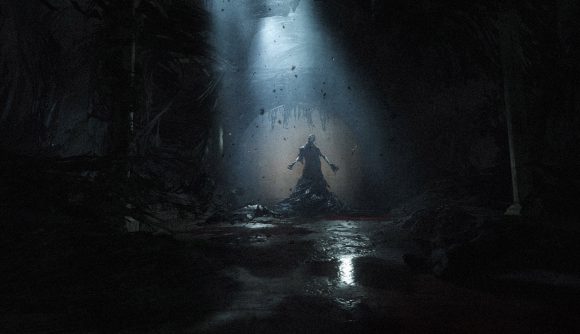 Starting Monday, you’ll be able to earn exclusive rewards in Hunt: Showdown by watching Hunt streams on Twitch. That’s right – Hunt: Showdown is running a Twitch drops campaign, and there’s some pretty nice loot to be had if you participate.

Twitch drops campaigns are a way to get more players interested in a game, and it’s a method that works very well with slow-paced games like Hunt: Showdown or Escape from Tarkov. It was Tarkov’s drops campaign that sent that game soaring to the top of the Twitch charts at the beginning of the year, and it wound up attracting many new players to Battlestate Games’ survival shooter.

That’s almost certainly what Crytek hopes to do with its drops campaign for Hunt: Showdown. It’s a game that has some similarities to Escape from Tarkov – you’re going into a dangerous zone that’s crawling with computer controlled enemies and hostile players. In Hunt, however, you’re tracking down paranormal monsters in a ‘Weird West’ themed bayou. There’s a giant tarantula, a monster that disappears into a swarm of insects, and plenty other awful stuff to stumble across in Hunt.

You can play on your own, but for my money, duos is the way to go. 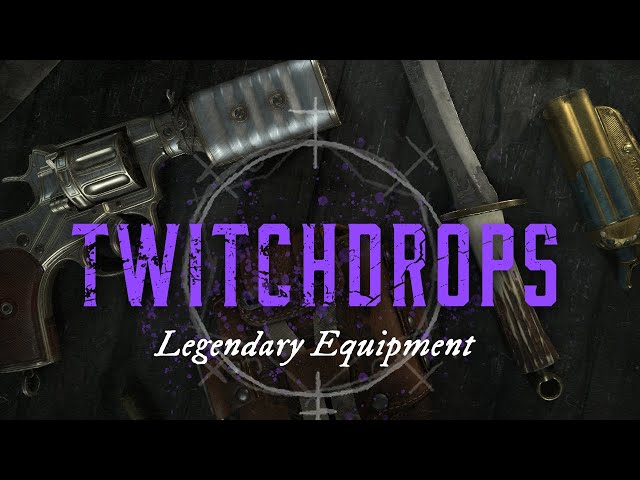 You can also randomly receive in-game currency, new tools, and legendary hunters – and a lot of this stuff is exclusive to the Twitch drops campaign.

To receive drops, you’ll need to link your Twitch account with your Steam account over on the Hunt: Showdown site. Once you’ve logged into both and connected the accounts, you’re set – you can start watching any of the 94 streamers with Hunt drops enabled to randomly receive loot. You will need to keep the volume on the Twitch page on – your time watching won’t count if you’ve got the stream muted.

The campaign will run June 29-July 6.