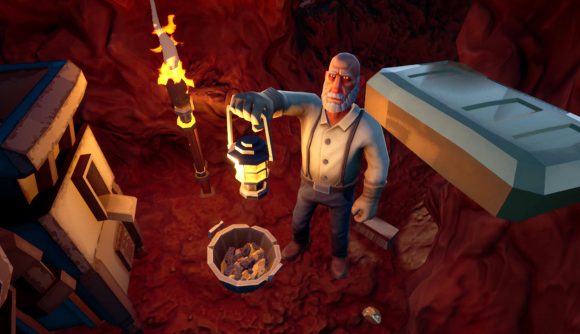 Minecraft effectively spawned an entire sub-genre of sandbox games where you were let loose in a world you could shape as you like by digging, building, and crafting. If you’re after a bit of sandbox escapism like Minecraft, Hydroneer update 2.0 launched yesterday – and it’s the “biggest update we’ve ever made”, according to the developers.

Hydroneer isn’t as complex as Minecraft, as rather than tasking you with travelling through different dimensions, you just need to make money. Head out into the world and look for gold, sell fish you catch, and earn cash however you can manage. As with many of these building games, it starts off simple enough, but things ramp up as you buy new machinery and create your own mining operations.

The latest update, Hydroneer 2.0, adds in hundreds of new items, a “complete rework” of the codebase to make things more stable, an overhauled vehicle system – including the patch note that “trucks no longer fly off into the atmosphere” – and even the first iteration of multiplayer via splitscreen and Steam Remote Play. It’s worth noting that some users are saying the multiplayer is a bit janky at the moment, but it doesn’t seem to be the case across the board.

There’s a lot in the new update, but the developer has made it clear that it’s not the end of the game at all. They’ve already given a brief outline for both the 2.1 and 2.2 updates, which will bring in more things like farming, cooking, extra vehicles, and even new physics things like allowing players to dig deeper than before. It’s an exciting time for those who’ve been playing Hydroneer already, but it also marks a good jumping on point if you’ve been keeping an eye on it. 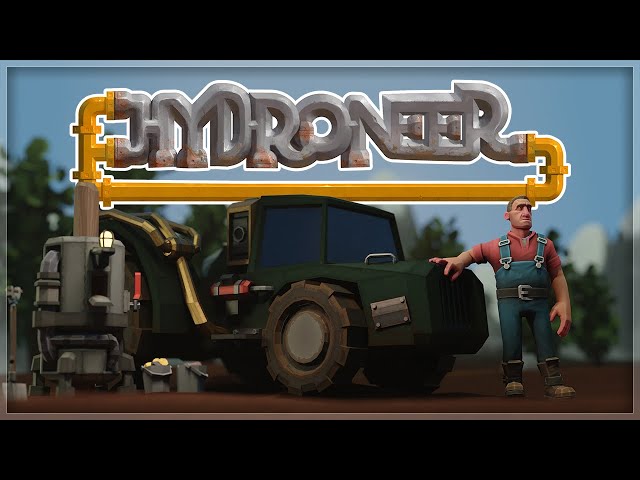 If you want to check out other games like Minecraft then along with our list at that link, we recommend setting your sights on Core Keeper, which has a little more focus than Minecraft does and keeps things simpler by removing one of the dimensions, too.