The price of memory is a fickle thing that can’t always be relied on, and if you want to hit anything above the bare minimum requirements, then buying RAM while it’s cheap is almost always the smartest thing to do. These days, 8GB will still do you just fine if all you want to do is boot and play a new game, but many titles creep much closer to the latest standard of 16GB.

If you want to futureproof your PC even further, then 32GB might me more your pace. This is where the HyperX Fury series comes in, offering 2x16GB sticks at 3200MHz for $145.99, 18% off its original price. Across the water, UK residents can get 4% off the very same kit for £149.

Both the HyperX Predator and Fury kits are DDR4, meaning they will only be compatible with newer motherboards. Speaking of which, each motherboard and CPU combination can only handle up to a certain speed, so it’s best to check the specs of your PC first or head over to get the best gaming motherboard and best gaming CPU to grab yourself an upgrade. 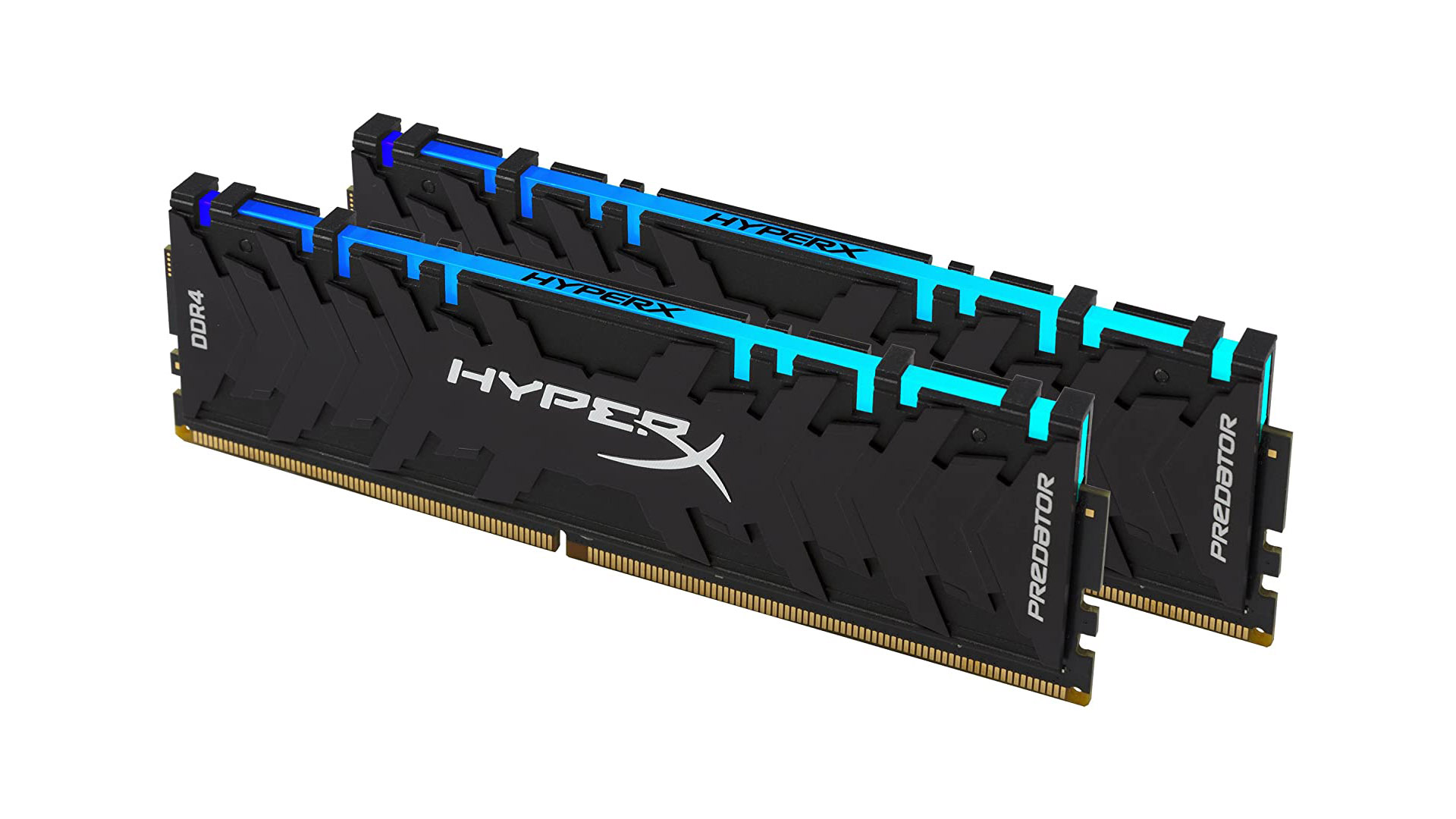 As you can see, no matter which model you go for, your rig will be given a new polish thanks to bright RGB lighting, which is customisable using HyperX’s NGENUITY software. If you happen to have any other HyperX RGB products, then you can even sync them up for a unified look. 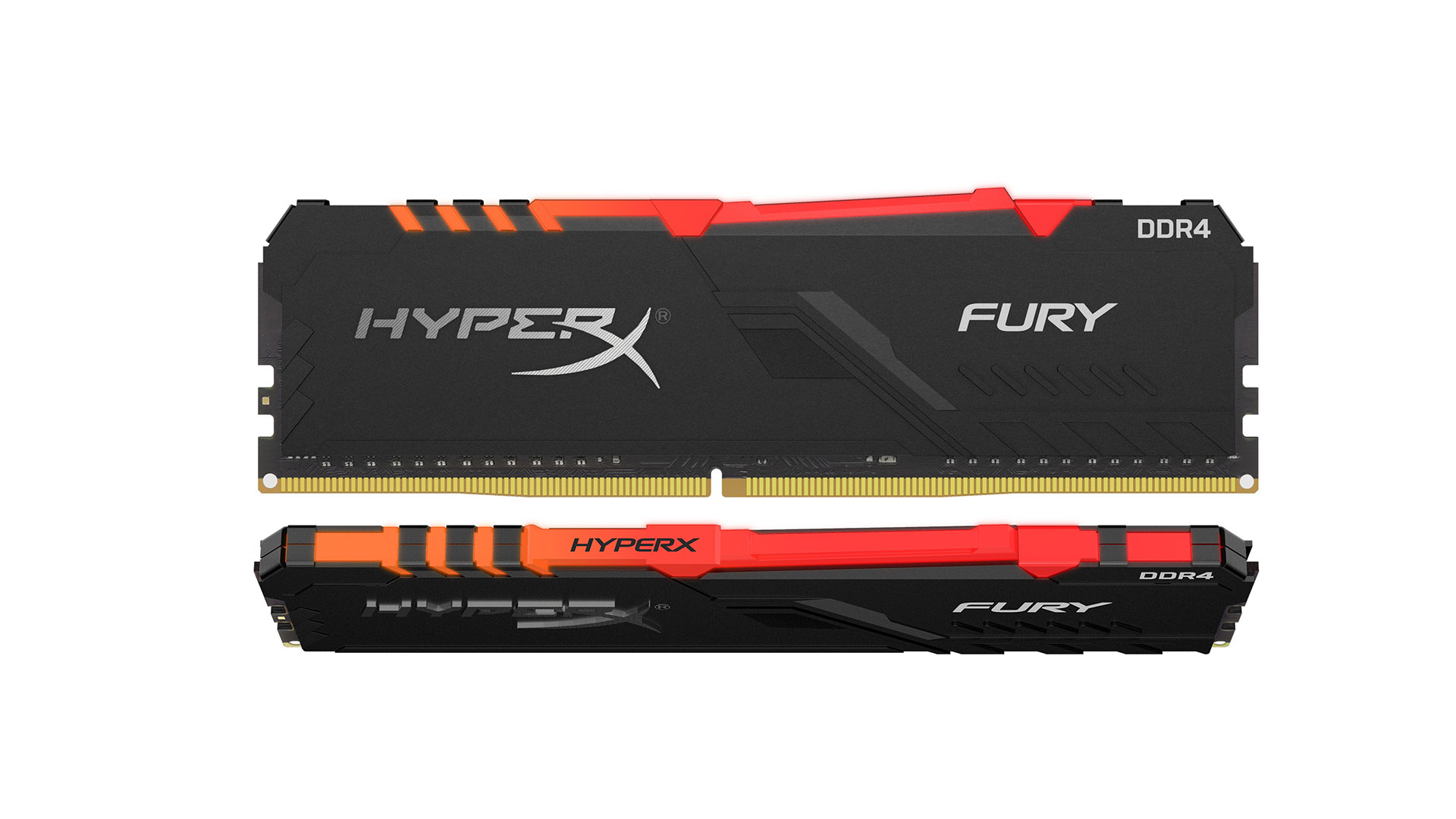 If you’re still now sold on why it’s important to have at least 16GB of RAM in your gaming PC, then just remember that Star Wars: Squadrons, Marvel’s Avengers, and Microsoft Flight Simulator 2020 all recommend 16GB. Even Cyberpunk 2077 advises you have at least 12GB, should you want to run it like a dream.