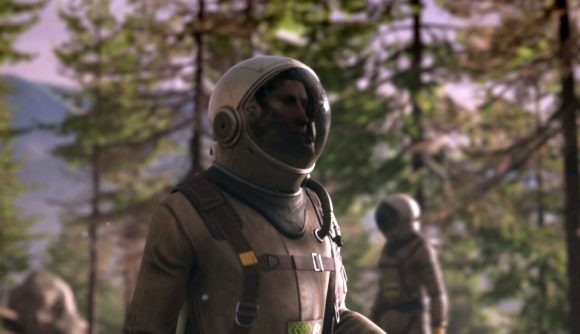 The next game from DayZ creator, Dean Hall, has just been announced at the live PC Gaming Show conference. It’s titled Icarus and it’s focused on survival and crafting on a strange, mysterious alien planet. It’s being developed by RocketWerkz, Hall’s studio, is free-to-play with co-op gameplay, and is due to arrive sometime on 2021.

The new trailer unveiled at the show (included below) doesn’t give too much away about the game, but it was revealed that as you progress through Icarus, you’ll get access to new prospects that can have long drop windows. In addition, there’s emphasis on getting back to the ship in time – if you miss your rendezvous with your dropship, that character is gone. And there’s an oxygen counter, meaning you’ll need to keep an eye on that as you try to survive the hostile planet. Eek.

The new clip also reveals some of the creatures you’ll encounter in the game, such as one beast that looks like a (very grumpy) tiger crossed with a zebra that charges at the player, and some of the building mechanics in action.

Take a look at the first Icarus trailer below: 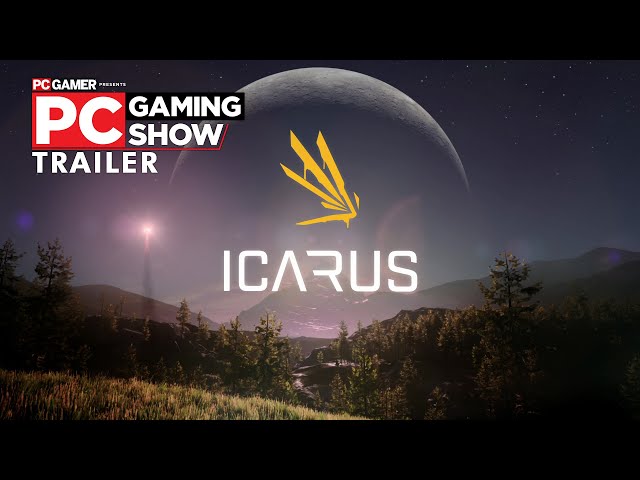