For our friends on Xbox and PlayStation, it’s all a lot less confusing. On Xbox One, Series S and X, PS4, and PS5, Immortals Fenyx Rising will unlock at midnight in your local time zone. On Switch, Immortals unlocks at midnight PST / 3:00 EST / 8:00 GMT.

If you’re on the fence about Ubisoft’s latest, check out our Immortals Fenyx Rising review. The short version, as Iain reckons: “Ubisoft’s latest open-world is a constant delight to explore, even if its story sometimes struggles to juggle its humour and its thematic goals.” (You’re gonna have to click the link to see the score, though. I got bills to pay.) 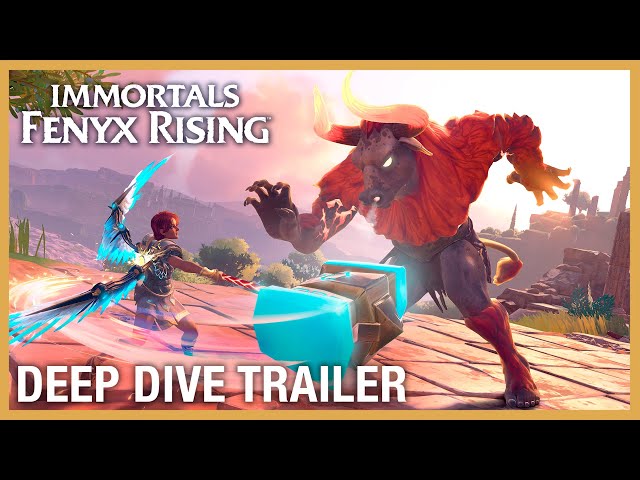 And if you’re looking for more open-world games, you can follow that link.