December 3, 2020 Today is your last chance to grab the November Humble Choice Bundle.

November’s Humble Choice games have arrived, giving Humble Choice subscribers 12 new games for just $12 USD. This month’s selection includes some heavy hitters along with a nice batch of smaller indie games, and there’s sure to be something in there that piques your interest. Let’s dive in, shall we?

Right off the bat, there’s Yakuza Kiwami 2. A full remake of 2006’s Yakuza 2, it picks up Kazuma Kiryu’s story a year after the events of the first game. Kiryu is called back to his former Tojo clan in order to prevent a war with the rival Omi, which sets him on a collision course with the ‘Dragon of Kansai,’ the Omi Alliance’s Ryuji Goda. Kiwami 2 adds some all-new story content that details Majima’s own split with the Tojo clan.

For strategy fans, November’s bundle includes Imperator: Rome Deluxe Edition. This is one of Paradox’s newer grand strategy games and it’s set during the classical era of Rome. Paradox is currently at work on the Marius 2.0 update that will include a visual refresh and reorganisation of the menu system. The deluxe edition includes a Hellenistic world flavour pack, with custom music, units, map monuments, and events.

Subscribers will also get Darksiders III in this month’s bundle. Here you’ll play as Fury, one of the Horseriders of the Apocalypse, as she whips and leaps her way through the end of the world in Darksiders’ heavy metal spin on the Zelda format. 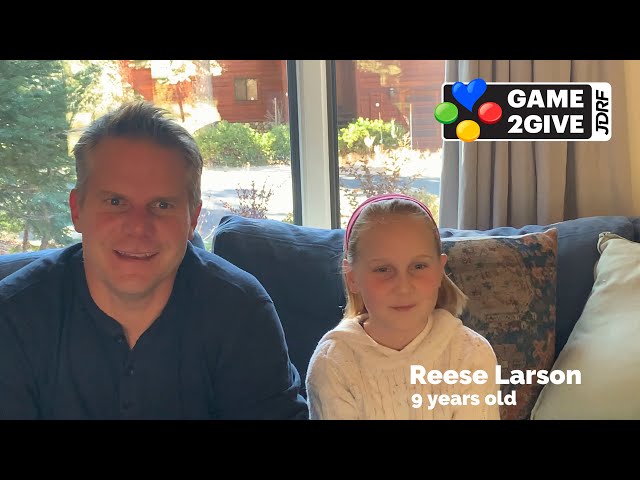 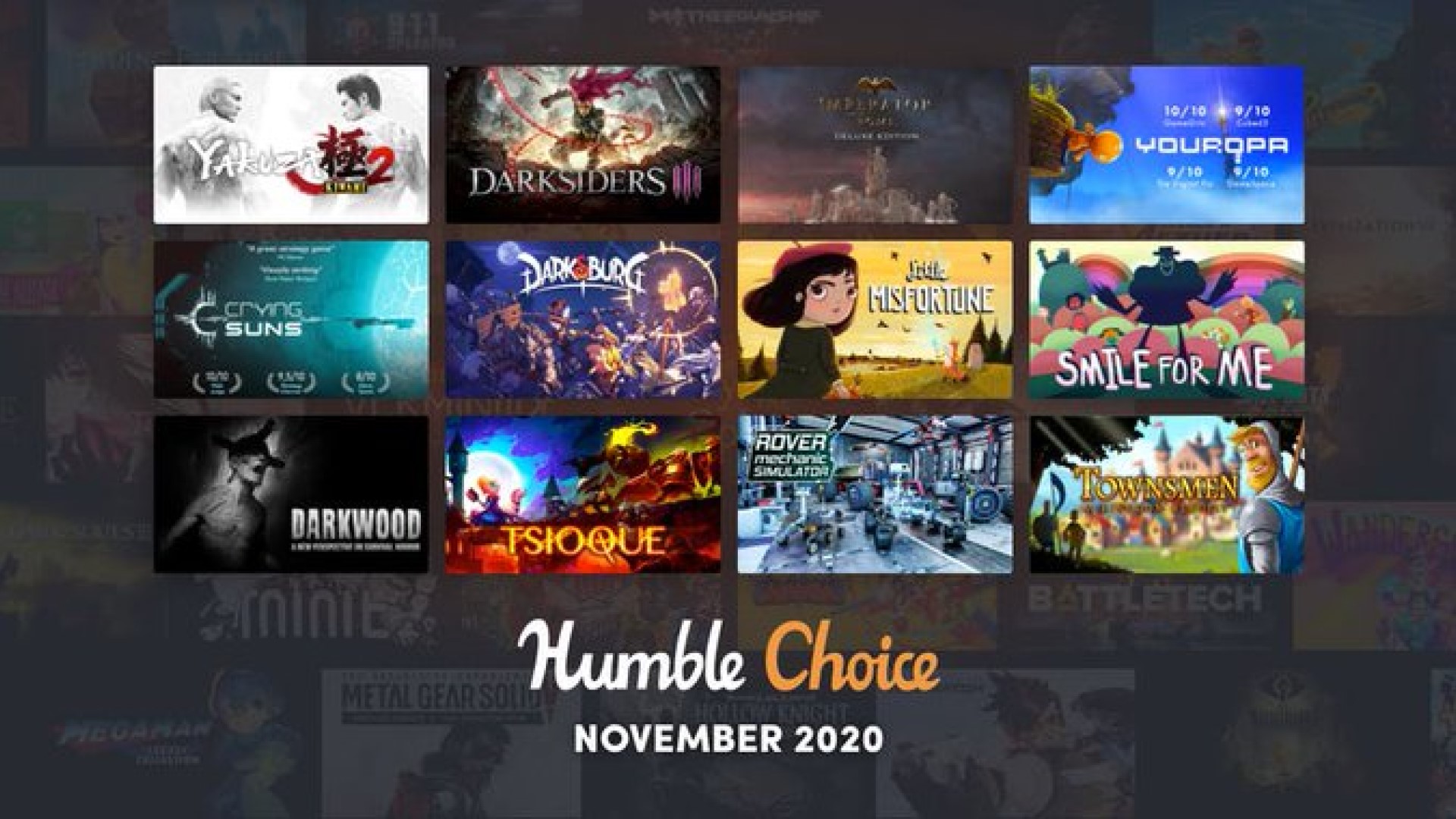 As ever, you can always browse our list of free PC games if you’re in the mood for something even more affordable than 12 games for 12 bucks.