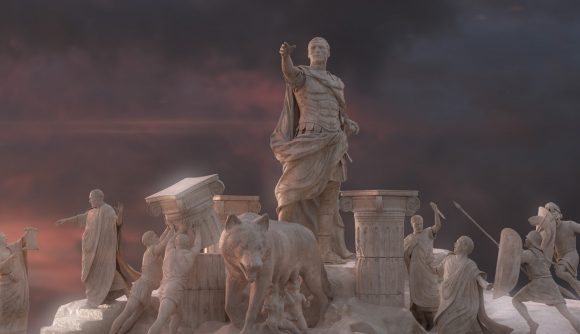 Paradox Interactive announced a new, free expansion coming to Imperator: Rome. The Punic Wars Content Pack covers one of the most bloody and exciting epochs in Roman history – its brutal rivalry with Carthage over Sicily and ultimately, control over the Mediterranean.

The announcement teaser trailer contains narration from the Carthaginian perspective.

“For centuries, Carthage has been the protector of Sicily, the guardian of its liberties from Greek tyrants,” the voiceover intones. “And now Rome claims a right to the same. Carthage cannot tolerate a contender in Sicily – it is time for war.”

Indeed it is. The three Punic Wars were ruinously costly for both sides. Rome would eventually emerge victorious after the sacking of Carthage by Scipio Aemilianus, but not before seeing Hannibal invade Roman territory by marching his army and war elephants over the Italian Alps.

These wars ran from around 264-146 BCE and were some of the largest armed conflicts the world had ever seen at the time – which naturally makes them ideal fodder for Paradox’s brand of grand strategy games. 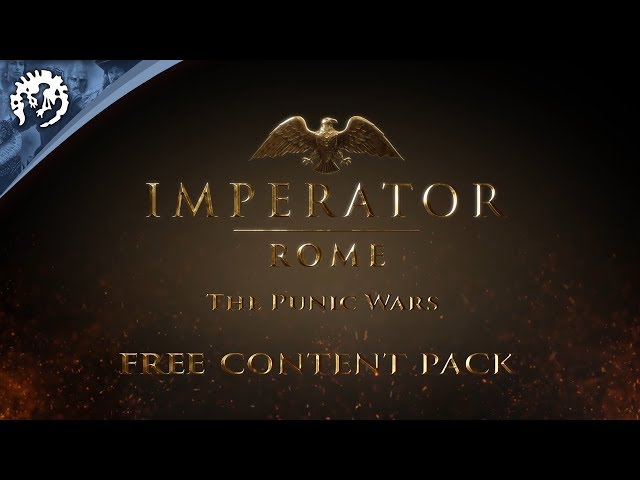 There’s not a whole lot of hard information on the content pack yet. However, Paradox says it’ll be a free update, and it’ll include brand new historic missions for both Rome and Carthage, new music, and two new unit models.

Personally, I’m most excited to see how Hannibal’s adventures in Hispania and Italy play out, and how Imperator handles his invasion of Roman territory. It was a dramatic time, and Roman historians have described it with a mixture of awe and terror.

There’s plenty more news coming out of PDXCon this weekend, including the announcement of Crusader Kings 3, new DLC for Stellaris, a new expansion for Age of Wonders: Planetfall, and more.