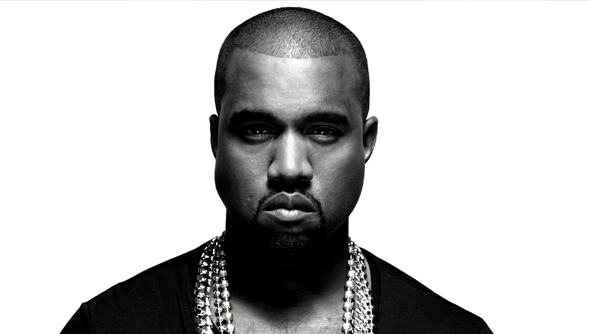 Kanye West’s making a video game that sounds genuinely compelling. It’s based on his song ‘Only One’ and sees you escorting his mather, Donda West, through heaven towards its highest gates, staying with her every step of the way.

Donda West died in November, 2007 as a result of coronary artery disease. West released ‘Only One’ in January this year to memorialise her.

I’m fascinated to see how the game turns out, it’s exploring something few games approach and by the smidgen of detail that West has revealed of the game it will be unlike many others. Potentially it could resemble Tale of Tales’ The Path but that’s just speculation.

This isn’t the first time West’s been tied to games. Though, I’m not sure how much input he had on Quest 3030, the JRPG where West travels into the future to rap battle Nicki Minaj and the soul Tupax Shakur.