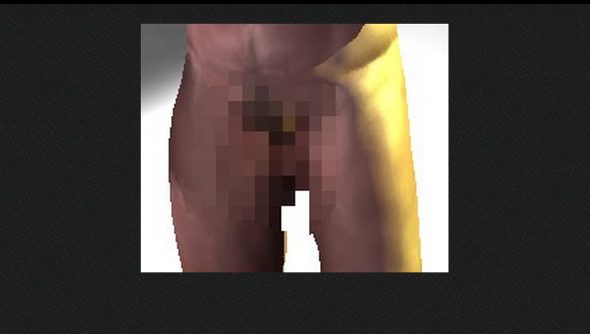 There are, of course, times when you don’t really want to see digital penises, like when you’re showing screenshots of Rust to your gran, so Garry’s made a slight tweak to this phallic feature, pixelating the exposted genitals by default to save people from fainting fits and to appease Valve.

Over the next few days, Garry’s going to make further changes that make screenshots automatically censored, even if you’ve unlocked your tadger.