Aww, Eldritch – the creepy Lovecraftian roguelike – is handing in its doom and gloom in exchange for some beautiful snowscapes and waddling penguins. Well, that would be the optimist view. If you’re a realist you’ll already know that what lies at the foot of the Mountains of Madness doesn’t really reflect on what’s at the peak.

That tends to be star gods and despair. Which is almost exactly what we expect will be delivered in Eldritch’s free DLC expansion, which will be released on December 19th.

The trailer and following screenshots show off some elements of the expansion’s content, although any solid details are no doubt a mystery that only players can solve. For now, just bask in these snowy images and know that the serenity cannot last for long. Nor that penguin; he’s definitely destined for grisly things. 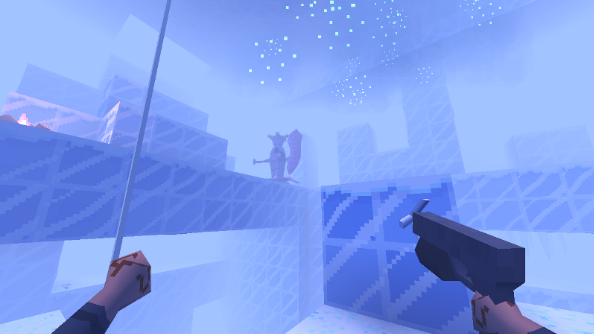 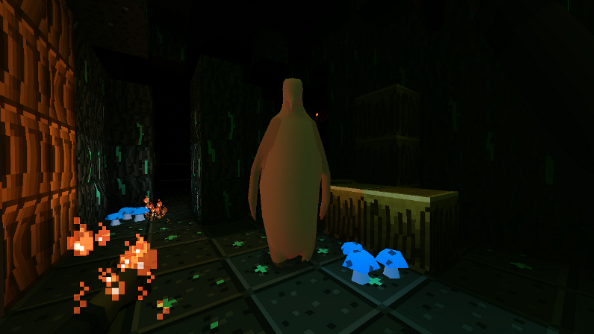 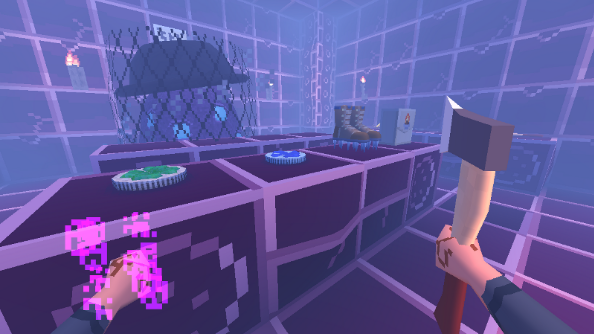 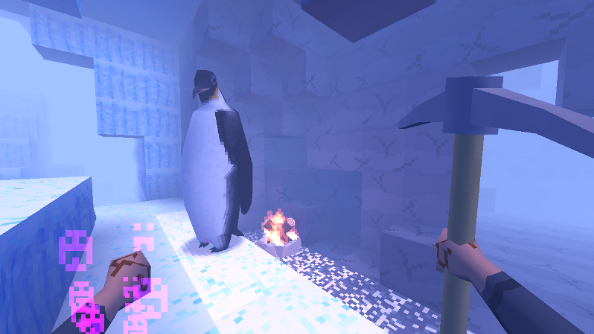