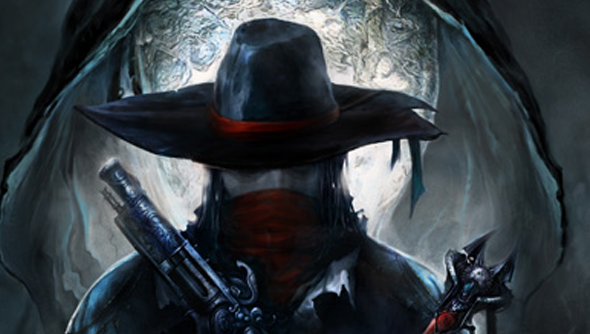 If your lust for staking creatures of the night through their dessicated hearts was left unsated by the first Incredible Adventures of Van Helsing then you’ll be glad to know that developer NeoCore are already hard at work on a sequel. The ARPG will see you return to the gothic steampunk city of Borgova to, once again, battle with Dracula and his host of hellspawn.

Speaking to us, and only us, via mass-produced press release, Viktor Juhász, narrative designer at Neocore Games, said “In the first game it all seemed so simple, defeat the mad scientist, free the land and ride into the sunset, but sometimes the fall of a villain only opens the way to more sinister foes.”

Considering the first game was only released last month it seems NeoCore still aren’t ready to state what new features will be working their way into the sequel, but I’m going to speculate that it will be a virtual reality-supported horse and cart simulator, one where you must ferry vulnerable townsfolk about the land while regaling them with tales of past heroism. There’s no word on a release date, either.