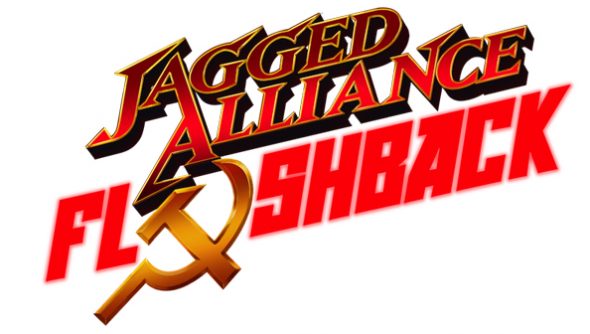 You’ll remember that Full Control are the indie studio behind the upcoming Space Hulk PC translation. But even before they’re done with that, they’ve also been handed the keys to Madlab / Sir-Tech Canada’s venerable turn-based tactics series. They’ve already begun work on Jagged Alliance: Flashback – “not just a reboot, but a reset”.

Flashback will fly players and their mercs to the Cold War-tinted mid ’80s to fight across the Caribbean island of San Cristobal. The island is the oldest of the Galapagos archipelago, and is home to those incredible marine iguanas that cling to the seabed and hold their breath forever. And in the game? He said, hopefully.

“Based on the widely popular critically acclaimed Jagged Alliance series, Jagged Alliance: Flashback is not just a reboot, but a reset that returns the franchise to the tactical turn-based action of the original games,” reads today’s press release.

Sensibly, Full Control and publishers bitComposer are turning to Kickstarter to help fund their sequel. Pledges will begin at $5, and more details on the campaign will be announced next week.

“Jagged Alliance fits perfectly into our company strategy and portfolio as the game to do after we ship Space Hulk,” said Full Control CEO Thomas Hentschel Lund last week. “It is one of the 3 games besides X-Com and Fallout that really defined the entire genre and is part of our DNA.

“We are honored and excited to have been the confidence given by bitComposer to give the series a fresh new take whilst staying true to the core mechanics.”

bitComposer’s Wolfgang Duhr added: “We have been keeping an eye on Full Control for the last couple of years and have been suitably impressed with their take on turn-based tactical gaming and in particular their awesome work in bringing the classic Space Hulk franchise back to life. We are excited to learn more about their plans for the franchise”.

bitComposer continue to distance themselves from the only Jagged Alliance game thus far released under their name, Back in Action, which they freely admit was a “departure” that merited “mixed reactions”.

If Full Control manage to distil the essence of their influences in Flashback, perhaps they’ll become the first developer to keep their grip on the series for two consecutive games?