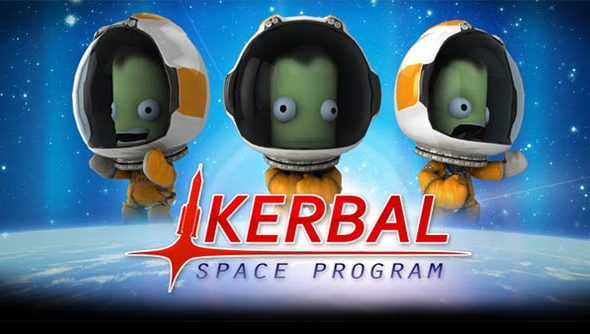 Kerbal Space Program gives you rockets and it doesn’t judge you for immediately blowing them up, for that it’s earned my eternal love. The latest update, that’s gained my awe.

Celebrating its second birthday, developers Squad released the 0.18 update, adding a number of new features to the game, including the ability to build dockable spacestations,

More on all this below.

Detailing the full changes in a blog post, they’ve added a soundtrack to what as previously the silent space game, they’ve also added waypointing to handle the longhaul interstellar flight, and dockable space stations.

More after this celebratory video:

Getting to other planets and moons just got a lot simpler. Place maneuvers along your orbit to create a flight plan, and then just follow the guidance cues. No need to figure out angles or hold a protractor to the screen!

A new way to control your ships! Instead of having everything done through staging, you can assign parts to groups that are controlled with a keypress. Set up Abort systems, or rig up complex contraptions. Or just let the game handle it automatically.

Watching fuel drain has never been so much fun! New resources allow for completely new possibilities. Energy, Fuel, Oxidizer and other resources now flow through your ship. Manage them as you fly, and pump them across parts.

KSP now has its own soundtrack, featuring many cool tracks, from smooth jazzy tunes to build ships by, to wondrous spacy themes as you explore the solar system.

New terrain optimizations and a system to prevent lag by slowing the simulation make for a significant improvement in performance.

This is what KSP’s all about, if you hadn’t already seen it: