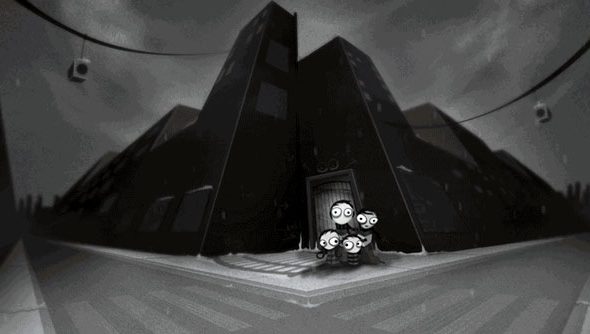 Little Inferno, the game all about burning all your worldly possessions in a fire, has had its soundtrack released for free.

Considering it’s from the same lad who created the awesome jaunty tunes of World of Goo, Kyle Gabler, downloading it wouldn’t be a bad way to spend a tiny part of today’s internet ration.

Here’s a sample of what you’ll be getting:

“I’m a big fan of movie music from the 80′s and 90′s,” writes Gabler, “like John Williams (1993 was his most amazing year), Danny Elfman’s 90′s heyday, Vangelis in the early 80′s – all with strong melodic themes and instantly identifiable orchestration.”

So he’s channelled those influences into sounding the setting “It was my goal with this soundtrack to write music that sounded like it could have been written in that time of VHS tapes and Stan Winston special effects, with clear, hummable melodies for each character and theme.”

You can download the soundtrack and read something of its creation here.