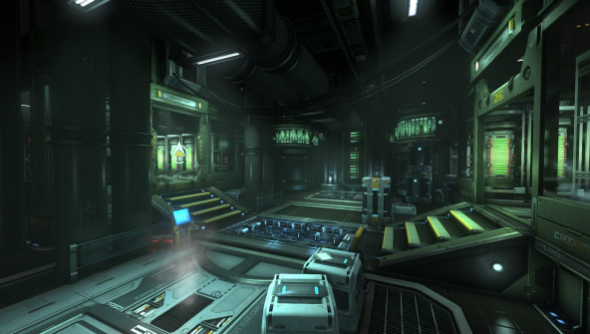 Just in time for Christmas, Unknown Worlds have released Natural Selection 2’s build 262. The major concern of the new update is a remake of the original mod’s most popular map: Eclipse.

“Painstakingly recreated, the map is faithful to the original while allowing for the evolution of Natural Selection 2 gameplay,” writes Hugh Jeremy, the game’s producer. “By taking advantage of Spark’s modern rendering techniques and UWE’s art resources, the mapping team has been able to remake every corner of Eclipse in exquisite detail.”

This’ll be a sight for sore eyes for those of you who haven’t played the original Natural Selection since the sequel’s release or longer:

It’s not all about the new map; build 262 comes with loads of fixes, updates,and new features, too: