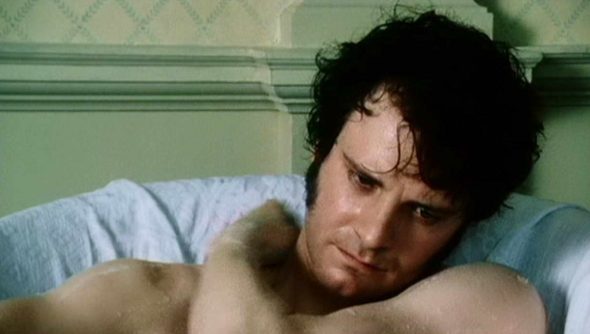 $100,000 was asked for to create Ever, Jane, a Jane Austen-inspired MMO set in the Regency period in England, and $109,563 was given. Eschewing the violence and physical conflict of typical MMOs, Ever, Jane tasks players with getting invited to parties to gossip and schmooze. So it’s a bit like high school, then.

Instead of having traits connected to one’s ability with a sword or spellcasting, you’ve got personality traits that can affect how others perceive you, rubbing some the wrong way while ingratiating you with others. Everything seems to boil down to improving one’s status, through making the right friends, impressing folk with a high status and going to balls and other shindigs.

These balls and parties make up the major events of Ever, Jane. Clothes and baubles must be found before going to the ball, even the right type of transport must be arranged. There, the most delectible slices of gossip may be discovered, as well as chances to improve personality traits. Dancing with all the shy ladies will make a gentleman more gallant, while a hostess can secure an improvement through putting on a lovely spread at a dinner party.

Dancing, hunting, sewing and other period appropriate past-times appear in the form of mini-games and unlock new opportunies and increase secondary traits. Your chosen gender affects what mini-games you can participate in, as a chap won’t be sewing while a lady won’t be found atop a horse chasing down a fox.

What sounds really impressive is the quest system, which looks like it will require a very hands on development team. Quests are tailored to specific players and groups, and the team will use the gossip system to stay abreast of what’s going on in the game’s village, giving them the information they need to alter quests to better fit the personality and aspirations of various characters. So Ever, Jane will have proper dungeon masters on the dev side, spinning yarns connected to the players themselves.

It all sounds bloody wonderful, actually. I don’t even want to calculate how much time I’ve spent slaughtering monsters and raiding in MMOs, and while I am more than happy to keep doing that, I wouldn’t mind a holiday in Regency England, hunting down my very own Mr. Darcy. I hear that if you stand by a lake and just wait, he’ll leap out of it dripping wet.

If this is your cup of tea, you can pester 3 Turn Productions directly and ask for a beta key.