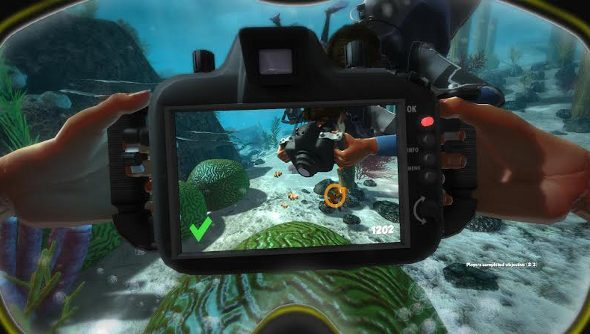 Multiplayer underwater romp World of Diving didn’t manage to secure the $75,000 it asked for on Indiegogo earlier this year, but that hasn’t stopped Dutch developer Vertigo Games from going ahead with the game anyway. After getting Greenlit on Steam, Vertigo reinvested their time and money gained from other projects into the aqua caper, and now they’ve got some pre-alpha footage to show off.

It certainly looks relaxing, like a lovely soak in a tub filled with turtles.

Although the game’s still in pre-alpha, you can faff around customising divers on the community platform, where you can also unlock rewards or even early access by completing missions and being an active community member. I went ahead and made my own monstrous underwater being. The Jolly Green Giant likes corn and mantarays. 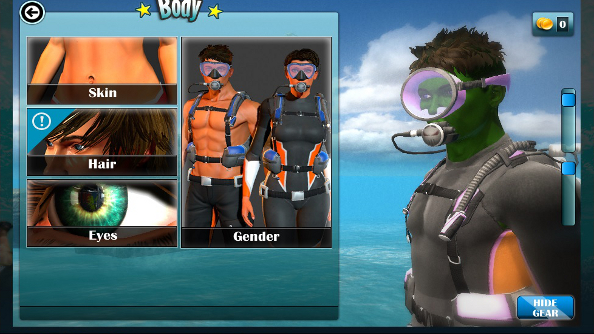