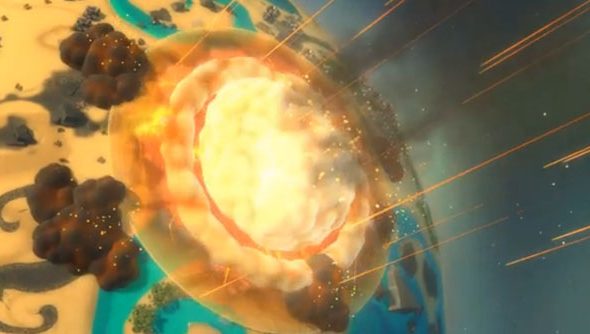 It seems like yonks ago that Planetary Annihilation, the spiritual successor to Chris Taylors Total Annihilation, found its funding on Kickstarter. Though it was only last September. Uber Entertainment have been hard at work in the six months since receiving their $2.2m development funds and are finally ready to show off something of what they’ve made.

The alpha still isn’t quite ready for the backers to jump into, though, Uber promise it is nearly there. They are at a point when they can show off some of the game’s models, though these two are in a very early stage of development and aren’t yet fit for the final game.

In the inaugural post over on their new blog, they say “We already have “playable” builds of the game, but our definition is rather loose. To get it to a point where anyone on the team, not just engineers, can easily login, start a match and play, is the major step needed to move us toward alpha.”

Here are those screens: 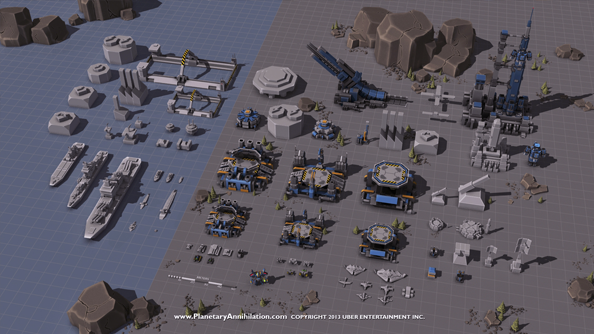 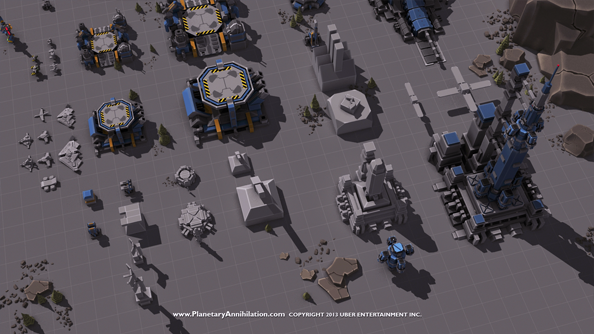 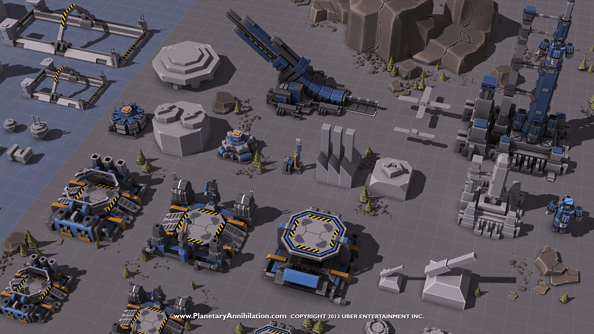 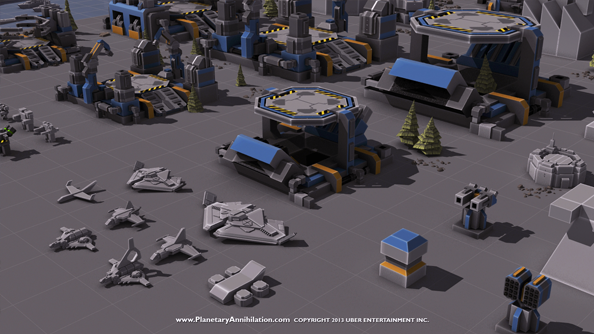 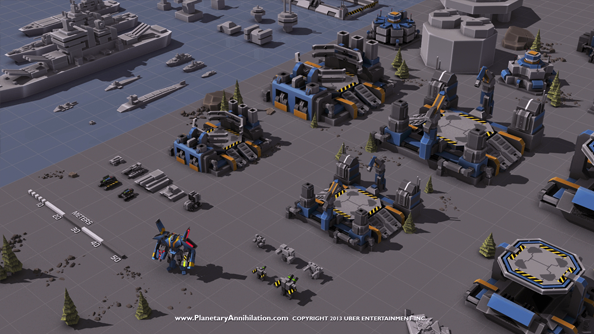 If you’re not done reading about Planetary Annihilation, check out our interview with its lead designer, Jon Mavor.