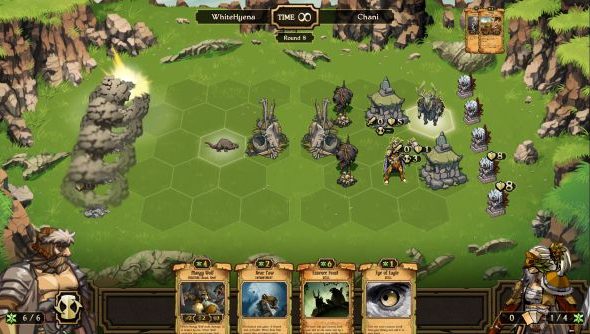 Hurling cards at monsters in aid of destroying menhirs and whatever else might be standing in front of them is better with friends – or at least, that’s the thinking. That’s why Mojang have dedicated much of their recent Scrolls tinkering to implementing a functional Friends list.

“Befriend and be merry,” they write.

This latest patch is called 0.103.0, which sounds terribly young. As with all things Mojang, Scrolls will be in beta for a good while yet. That said, it now features a number of new Scrolls, bug fixes, and that Friends list – but not Decay, a long-awaited card resource the developers promise will be introduced in short order. 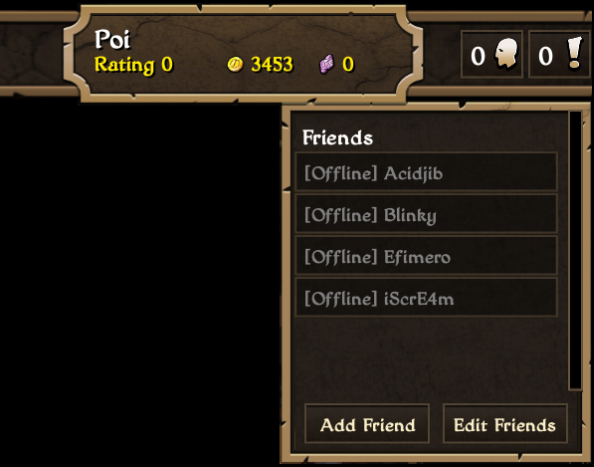 The Friends list includes a ‘Find’ function, the welcome ability to ‘Ignore’ other users, and something called ‘Whispers’ – something I can only speculate players will use to exchange tactical advice under their breath during matches.

Several chat commands have also been added. Type ‘/help’ in-game to find them.

You’ll see a full changelog below. Are you an early adopter of Mojang’s follow-up to Minecraft? If so, how’ve you found it?