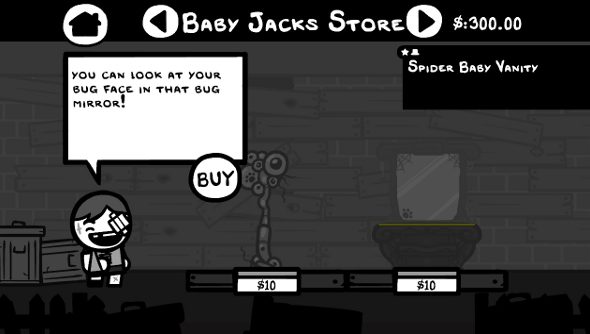 Items purchased from Hoarders R Us aren’t useless bits of rubbish, however, as they have bizarre powers like a clock that manipulates time or appliances that emit radiation and can cause mutations. Some of the objects are literally trash, though, but that’s okay because it tempts strays into your cat prison.

Team Meat keeps adding more to this cat bonanza, and McMillen even describes Mew-Genics as “feature creep the game”, but the goal is to ensure that features like the hoarding system add something meaningful to the game, changing stats and affecting every aspect of Mew-Genics, even the identity of the feline inmates themselves.

Over 1,500 items will be available for addicted collectors, which will likely keep hoarders content and busy for a good long time.